Quantitative Proteomics of the Root of Transgenic Wheat Expressing TaBWPR-1.2 Genes in Response to Waterlogging
Previous Article in Journal

Proteomics Advances in the Understanding of Pollen–Pistil Interactions 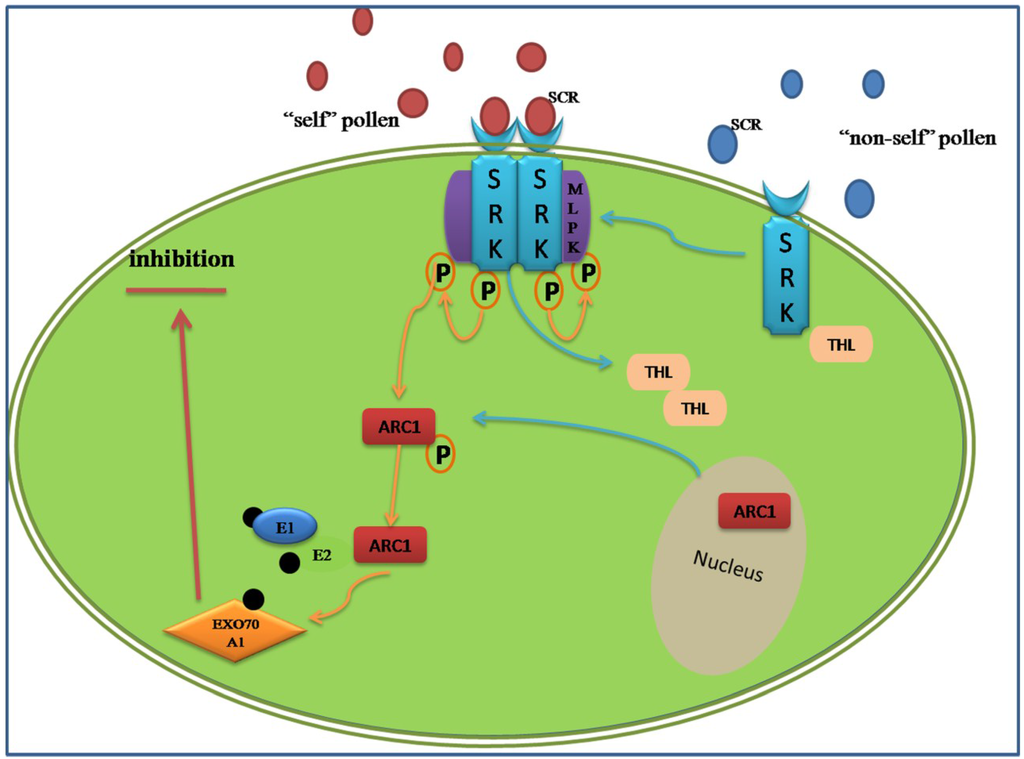