3.3. Distribution of Wear Debris after the Wear and Fretting Corrosion Test

The distribution of the wear debris after the electrical failure in the wear and fretting corrosion test is shown in Figure 8. With regard to the “plane on sphere” sample arrangement, the third bodies are more easily removed from the contact area, compared to the “sphere on plane” sample arrangement. Thus, wear debris distributes in a large range outside the contact area. Third bodies influence the wear coefficient in different ways. From the point of view of the friction energy, the wear coefficient decreases with the decreasing coefficient of friction. On the other hand, since the partial wear through took place after several thousand fretting cycles, the oxides of the wear debris from the base material can occur in the contact area. Then the third bodies consist of different composition, the silver, the base material and the oxides. The oxides were harder than the silver plating, and thus they can increase the wear. Moreover, after the wear-through of the silver plating, third bodies consisted of more oxides of the wear debris from base material, and this intensified the wear on the base material, producing more wear debris that can be further oxidized in turn. If the oxides cannot be removed from the contact area, they will be aggregated, blocking the current path, and thus causing the electrical failure. Since the removal of the third bodies was more difficult in the sample arrangement “sphere on plane”, it took less time to aggregate the oxides causing the electrical failure for this arrangement. Consequently, the lifetime of the “sphere on plane” is shorter, and this arrangement is the critical one. Therefore, the investigation is focused on the critical sample arrangement “sphere on plane”.

3.4. Thickness Reduction of the Samples with Critical Arrangement

3.5. Coefficient of Friction of Samples with Critical Arrangement

According to Equation (3), the specific wear coefficient is calculated as shown in Figure 11. The points with the sliding distance from 200 mm to 800 mm are used for calculation. Below this range, the thickness reduction is very close to the deformation simulated in FEA, so it is dominated by the deformation of roughness peaks. Above this range, the wear can develop to phase II, and Equation (3) is invalid. The kcal calculated at each sliding distance is in a range from 3.3 × 10−8 mm3/(N∙mm) to 5.1 × 10−8 mm3/(N∙mm). The mean value of kcal at all sliding distances is 3.9 × 10−8 mm3/(N∙mm). The standard deviation is 8 × 10−9 mm3/(N∙mm).
According to Equations (4)–(6), the specific wear coefficient can be modified as listed in Table 4.

According to Equations (7)–(12), the wear curve can be calculated and illustrated as Figure 12. The deviation between the average predicted value and the measured value is −0.9% after the long-term operation, which is greatly improved compared to the deviation of 16% from the prediction without consideration of third bodies and −3.6% from the prediction with the consideration of third bodies only by the last steady coefficient of friction in [15].
The wear of the contacts after a long-term operation can be predicted based on the wear data collected from a short period test under the operating condition. For instance, for the automobile, the contacts in the vehicles experiencing different mileages during the test driving are disassembled to measure the wear and then the wear at a high mileage can be extrapolated according to the methodology established in the study, with the assumption of the average thermal and/or mechanical loads on the electrical contacts in the operation in each mileage being the same.

In this paper, the influence of third bodies on friction and wear was firstly reviewed. Two sample arrangements, namely “sphere on plane” and “plane on sphere”, are used to generate different distribution of third bodies, and then the “sphere on plane” is found to be the critical arrangement. Third bodies influence the wear coefficient in different ways. From the point of view of the friction energy, the wear coefficient decreases with the decreasing coefficient of friction. On the other hand, with the occurrence of the partial wear through, which will take place after several thousand cycles of micro motion, the base material begins to oxidize. The oxides are harder than the silver plating and they in turn can increase the wear coefficient. In the case of “sphere on plane”, more oxide debris will remain in the contact area, which makes the “sphere on plane” the critical arrangement. A methodology is developed to predict the wear process with regard to this arrangement. The influence of the third bodies is taken into consideration, and different steady coefficient of friction is referred to. The predicted wear curve is validated by the experimental results. A good agreement between the predicted value and the measured value after the long-term operation is obtain. The deviation is −0.9%. The prediction precision is greatly improved, compared to the prediction without consideration of the third bodies or only with the consideration of third bodies by the last steady coefficient of friction. Based on this study, it is possible to predict the wear of the electrical contacts with noble plating after long-term operation with the data from the short-term test under the operating condition.

This study is partly financed by the German Federal Ministry for Economic Affairs and Energy (BMWi, IGF, 20139 N). 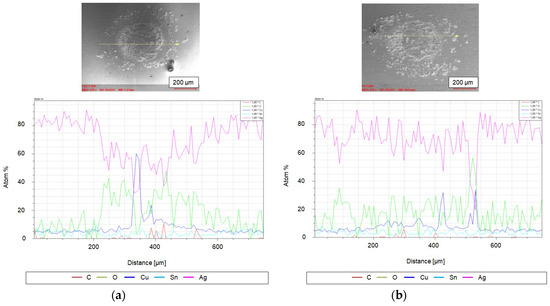 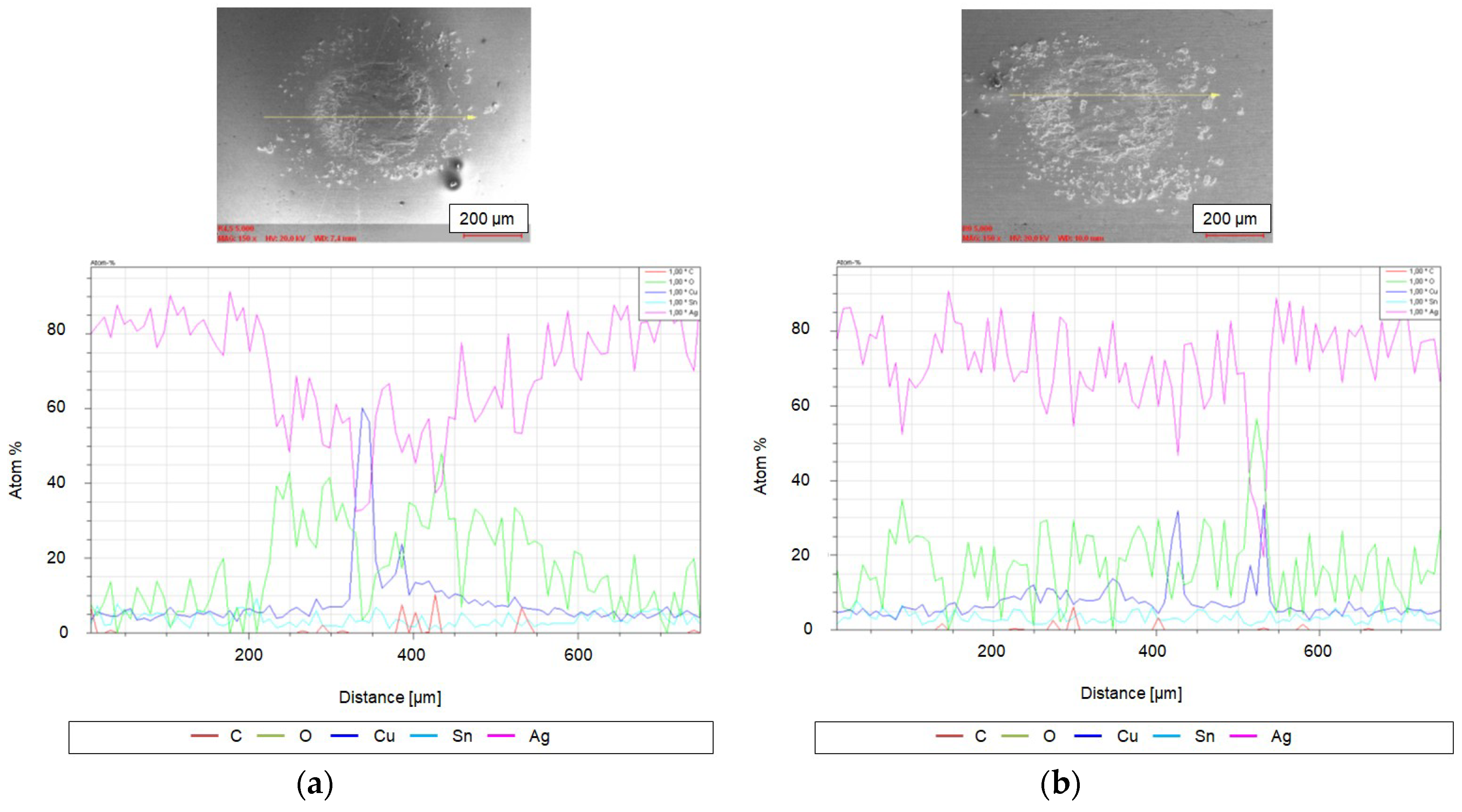 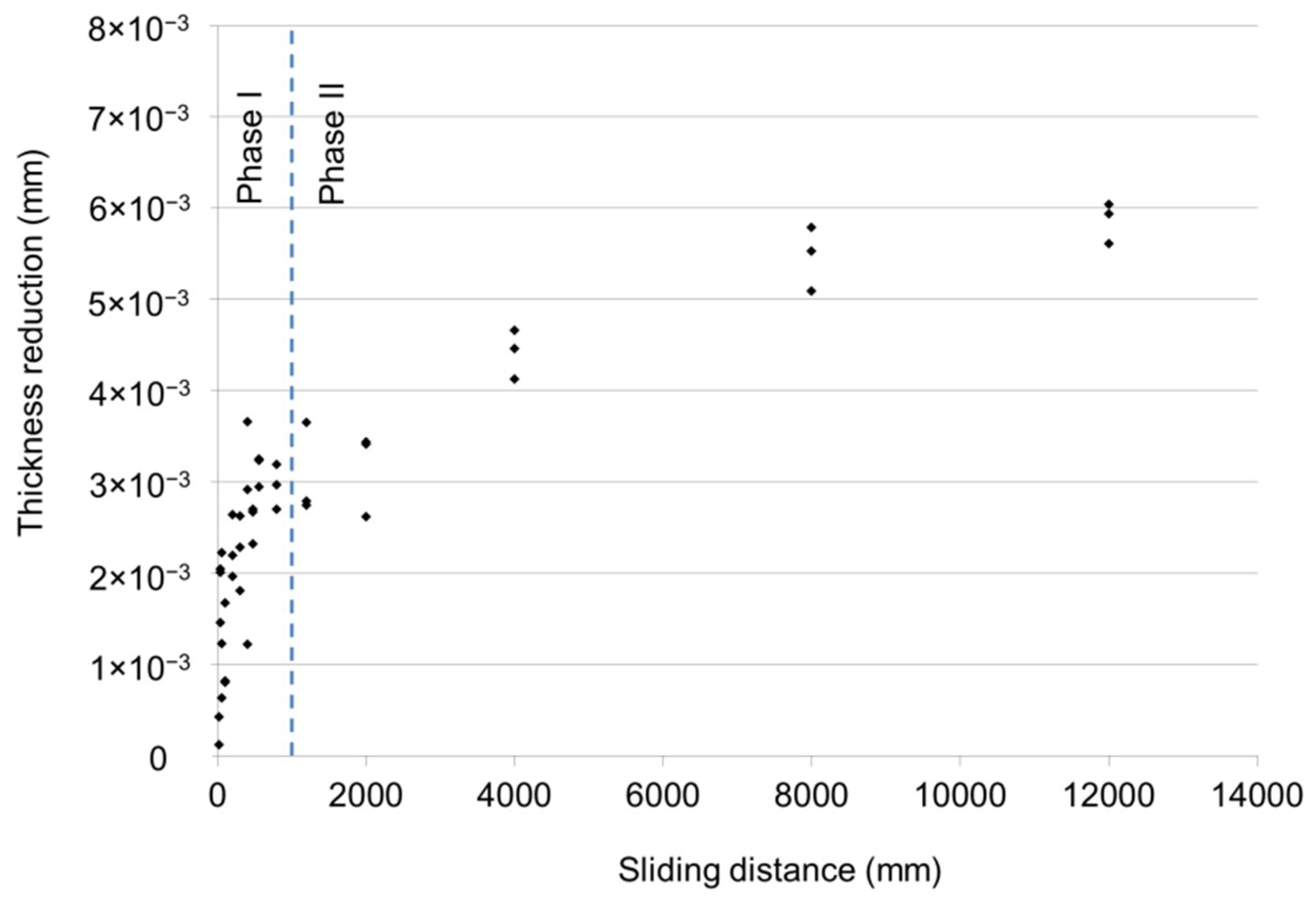 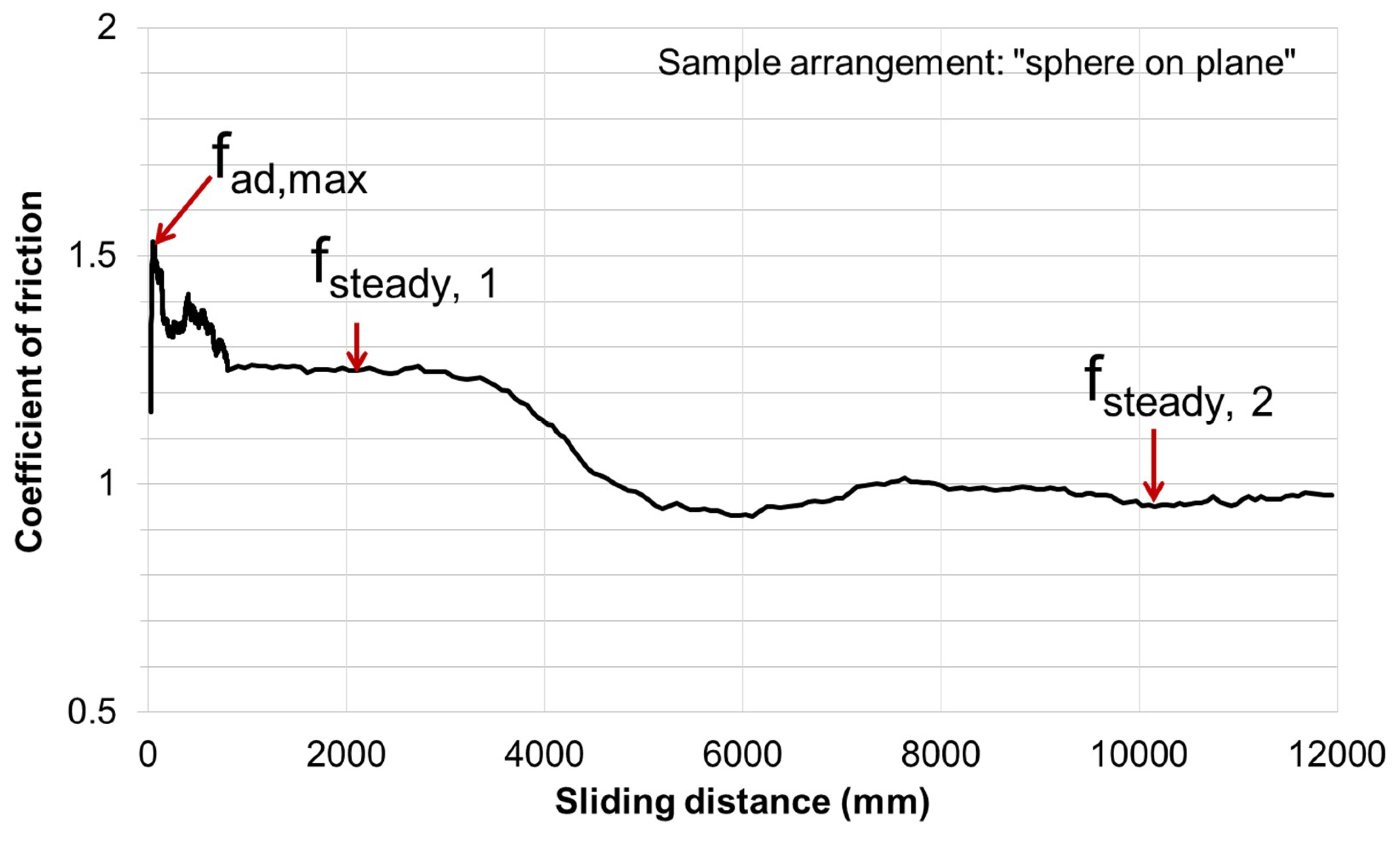 Table 4. Modified specific wear coefficient.
Table 4. Modified specific wear coefficient.
© 2019 by the authors. Licensee MDPI, Basel, Switzerland. This article is an open access article distributed under the terms and conditions of the Creative Commons Attribution (CC BY) license (http://creativecommons.org/licenses/by/4.0/).
We use cookies on our website to ensure you get the best experience. Read more about our cookies here.
Accept
We have just recently launched a new version of our website. Help us to further improve by taking part in this short 5 minute survey here. here.
Never show this again