Remote Health Care Provision in Care Homes in England: An Exploratory Mixed Methods Study of Yorkshire and the Humber
Previous Article in Journal

Technology-Supported Group Activity to Promote Communication in Dementia: A Protocol for a Within-Participants Study 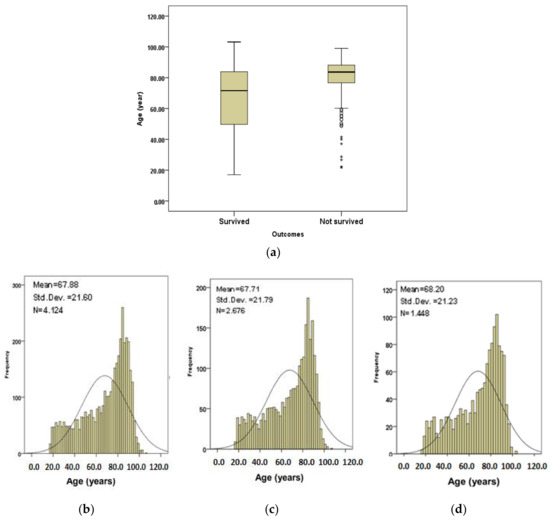