Cultural Humility: A Proposed Model for a Continuing Professional Development Program
Next Article in Special Issue

Background: A range of pro-environmental behaviors are recognized, promoted, and investigated, but urgent action is also needed to tackle the direct and indirect environmental impact of medication waste. One solution is to reissue medicines, returned unused to pharmacies (i.e., reuse medicines). Yet, if medicines reuse is to be formally introduced in the UK, it is imperative also to understand people’s willingness to take part in such a scheme and importantly, the underpinning drivers. This study aimed to develop, validate, and evaluate a Theory of Planned Behavior model aimed at predicting medicines reuse behavioral intentions. Methods: The behavior of interest, medicines reuse, was defined according to its Target, Action, Context, and Time. Then themes from an existing qualitative study were used in order to draft, validate and pilot a Theory of Planned Behavior-based questionnaire before its completion by a representative sample (n = 1003) of participants from across the UK. Results: The majority expressed pro-medicines reuse intentions. The three direct measures accounted for 73.4% of the variance in relation to people’s intention to reuse medicines in the future, which was statistically significant at p < 0.001. People’s specific beliefs about medicines reuse and how they evaluate other people’s expectations of them had a substantial impact on their intentions to reuse medication in the future, mediated in an intricate way via attitudes, subjective norms and perceived behavioral control (PBC). Conclusions: This study shows how people could embrace medicines reuse via practical measures that illustrate the safety and quality assurance of reissued medicines, educational interventions that bolster beliefs about the pro-environmental benefits, and norm-based interventions encouraging doctors and pharmacists to endorse the practice. The findings add to the emerging work on medicines reuse and, significantly, provide a theoretical framework to guide policymakers and other organizations looking to decrease the impact of medication waste through medicines reuse schemes. View Full-Text
Keywords: medicine reuse; theory of planned behavior; questionnaire; recycle; medicine waste; unused medicines; attitudes; intentions medicine reuse; theory of planned behavior; questionnaire; recycle; medicine waste; unused medicines; attitudes; intentions
►▼ Show Figures 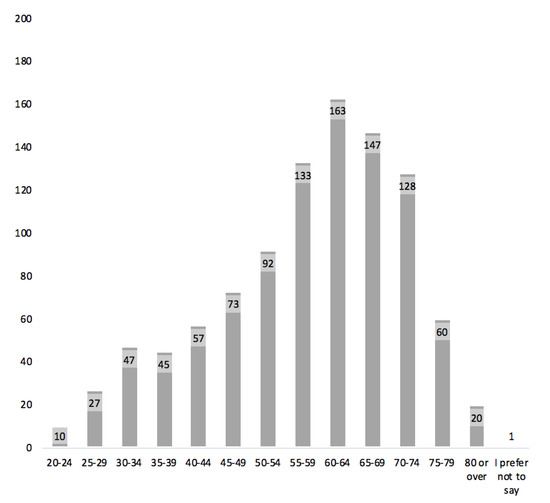