Case, Concord and the Emergence of Default
Previous Article in Journal

Organisational Skills in Academic Writing: A Study on Coherence and Cohesion in Pakistani Research Abstracts
Previous Article in Special Issue

The Development of Subject Position in Dutch-Dominant Heritage Speakers of Spanish: From Age 9 to Adulthood 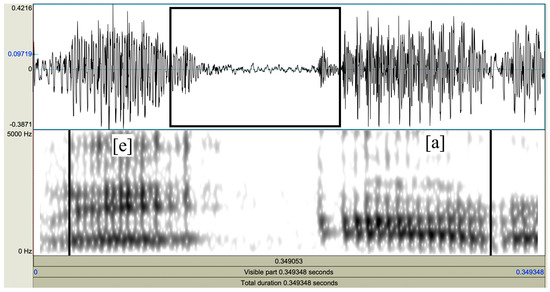