The Significance of Scope 3 GHG Emissions in Construction Projects in Korea: Using EIA and LCA 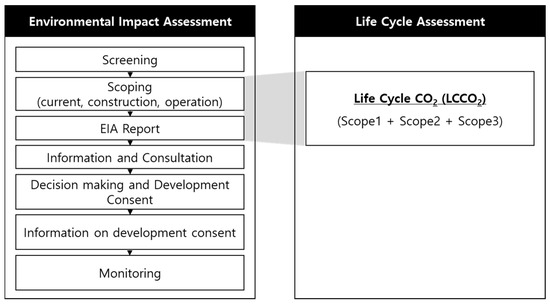