The Vulnerability of Rice Value Chains in Sub-Saharan Africa: A Review
Previous Article in Journal 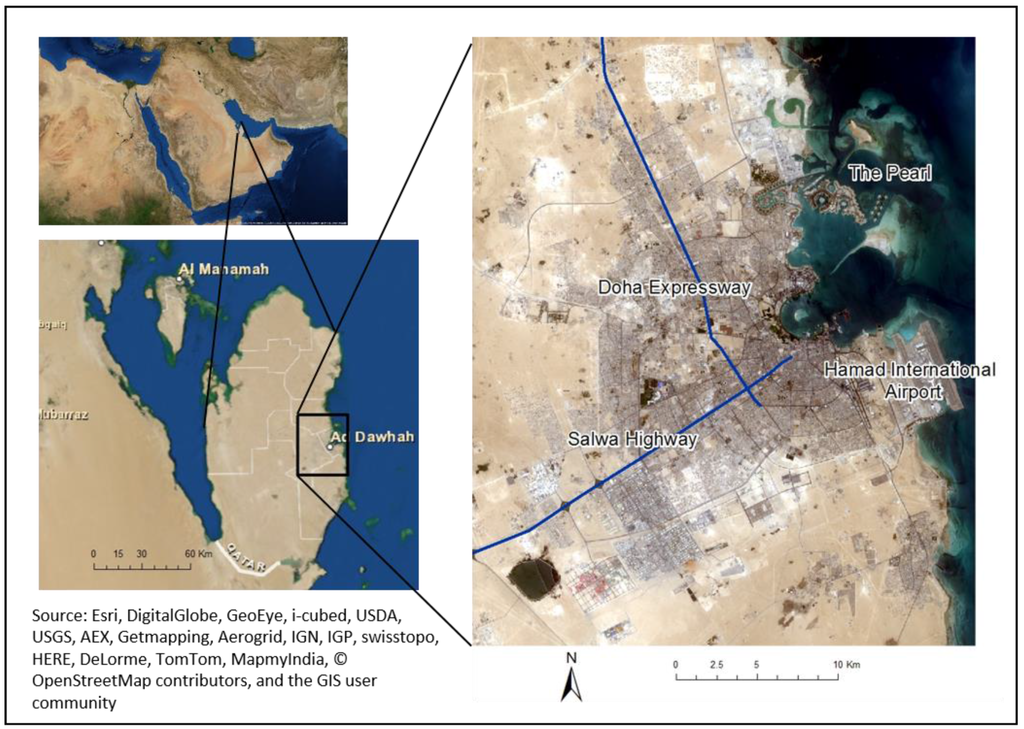