Interval-Based Hypothesis Testing and Its Applications to Economics and Finance 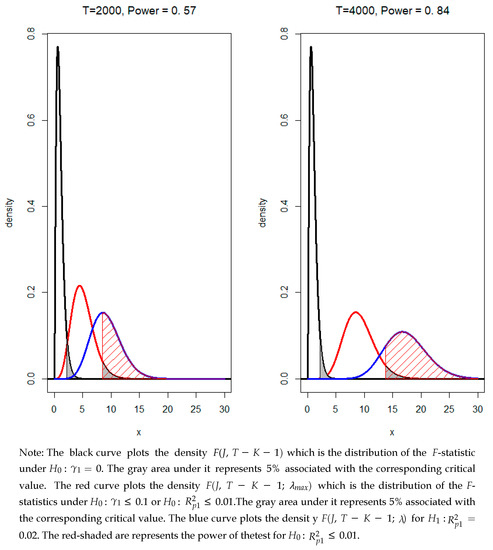