Industrial Control Systems (ICSs) are responsible for the automation of different processes and the overall control of systems that include highly sensitive potential targets such as nuclear facilities, energy-distribution, water-supply, and mass-transit systems. Given the increased complexity and rapid evolvement of their threat landscape, and the fact that these systems form part of the Critical National infrastructure (CNI), makes them an emerging domain of conflict, terrorist attacks, and a playground for cyberexploitation. Existing layered-defence approaches are increasingly criticised for their inability to adequately protect against resourceful and persistent adversaries. It is therefore essential that emerging techniques, such as orthogonality, be combined with existing security strategies to leverage defence advantages against adaptive and often asymmetrical attack vectors. The concept of orthogonality is relatively new and unexplored in an ICS environment and consists of having assurance control as well as functional control at each layer. Our work seeks to partially articulate a framework where multiple functional and assurance controls are introduced at each layer of ICS architectural design to further enhance security while maintaining critical real-time transfer of command and control traffic. View Full-Text
Keywords: Industrial Control Systems; SCADA; Critical National Infrastructure Industrial Control Systems; SCADA; Critical National Infrastructure
►▼ Show Figures 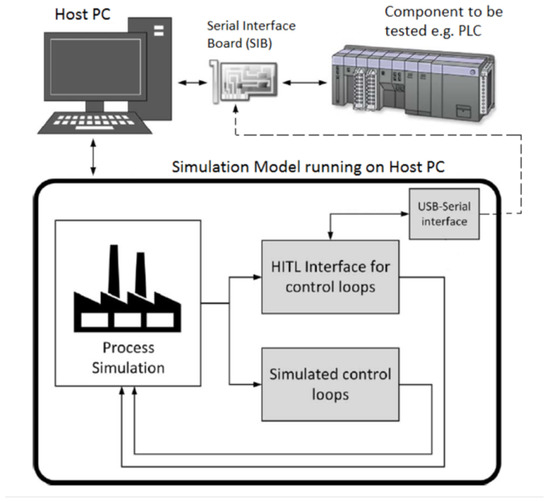