The Effect of Harvesting on the Composition of Essential Oils from Five Varieties of Ocimum basilicum L. Cultivated in the Island of Kefalonia, Greece
Previous Article in Journal

Antibacterial Properties of Flavonoids from Kino of the Eucalypt Tree, Corymbia torelliana 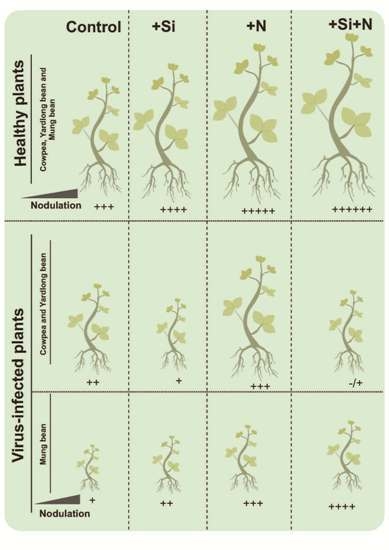