Wetland Restoration with Hydrophytes: A Review
Previous Article in Journal

The Discovery of the Rare Chara baueri (Charales, Charophyceae) in Serbia 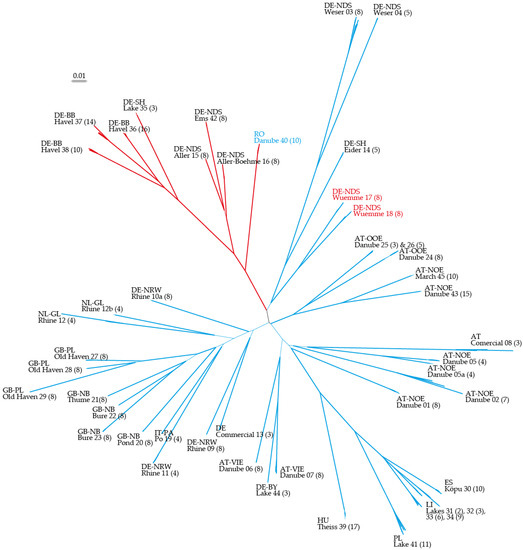