Effect of Extracts from Dominant Forest Floor Species of Clear-Cuts on the Regeneration and Initial Growth of Pinus sylvestris L. with Respect to Climate Change

Allelopathy of Lantana camara as an Invasive Plant 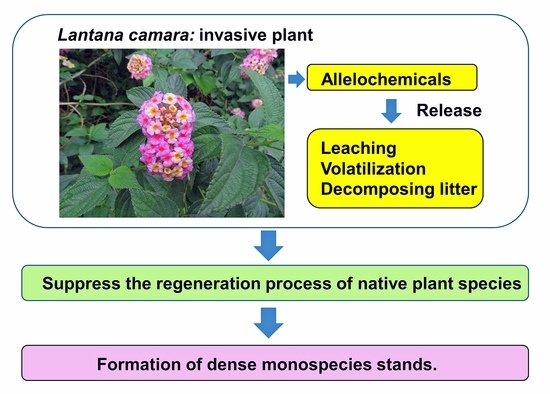