Accounting for Local Geological Variability in Sequential Simulations—Concept and Application 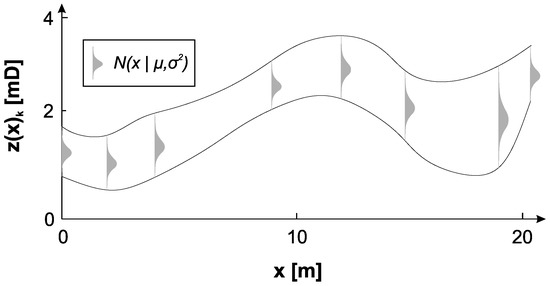