Developing an Agent-Based Simulation System for Post-Earthquake Operations in Uncertainty Conditions: A Proposed Method for Collaboration among Agents
Next Article in Special Issue 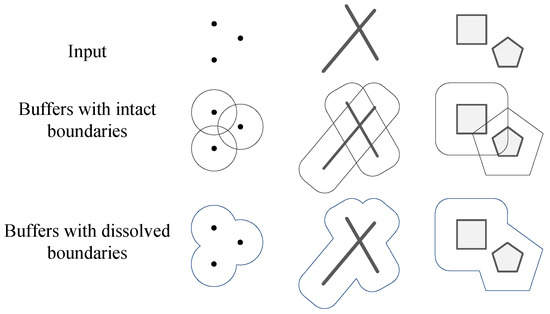