Effects of Pansharpening on Vegetation Indices 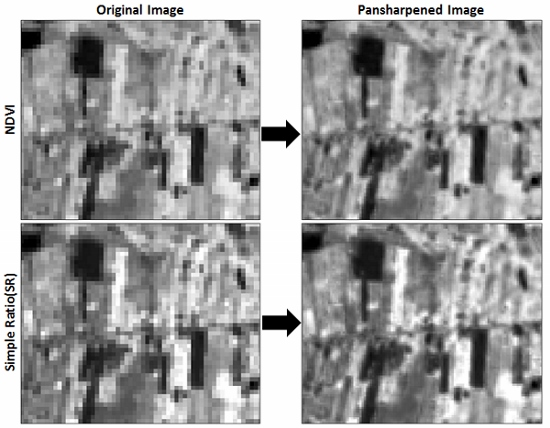