A Review of Active Hand Exoskeletons for Rehabilitation and Assistance 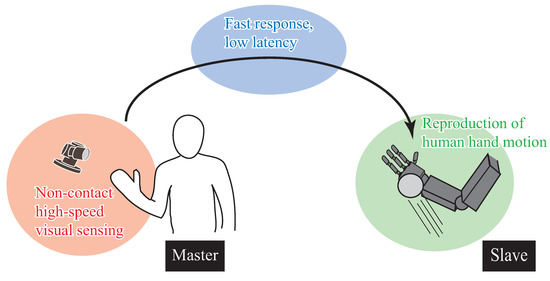