The Assembly of Super-Complexes in the Plant Chloroplast 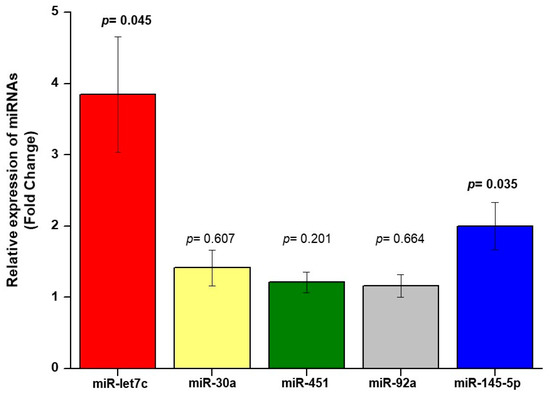