Pursuing the Complexity of Alzheimer’s Disease: Discovery of Fluoren-9-Amines as Selective Butyrylcholinesterase Inhibitors and N-Methyl-d-Aspartate Receptor Antagonists
Next Article in Special Issue

“Cell Membrane Theory of Senescence” and the Role of Bioactive Lipids in Aging, and Aging Associated Diseases and Their Therapeutic Implications
Previous Article in Journal

Molecules, Mechanisms, and Disorders of Self-Domestication: Keys for Understanding Emotional and Social Communication from an Evolutionary Perspective

1. The Concept of Self-Domestication and Its Possible Dependance on Neural Crest Cells (NCCs)

According to a recent review article, at least 66 human diseases whose underlying cause is an NCC disorder are relatively well-known to date [40]. Some of the most commonly mentioned are: Waardenburg syndrome—a condition that manifests with areas of skin, hair, and eyes without melanocytes and congenital sensorineural deafness [41,42,43], Hirschsprung’s disease or aganglionosis, where there are parts of the intestine without settled NCCs that differentiate into neurons of the enteric plexuses—Meissner’s submucosal and Auerbach’s myenteric (as they mediate peristaltic movements, the affected parts of the intestine where food accumulates must be surgically removed), fetal alcohol syndrome—alcohol consumed by the mother interferes with normal migration of NCCs, so the head and face circumference are reduced, the eyes are wide apart (hypertelorism), and there are other facial abnormalities of the nose, mouth, and ears, DiGeorge’s syndrome—congenital malformations of the face and heart associated with neurological and learning difficulties, including the predisposition to schizophrenia and bipolar disorder, Treacher-Collins syndrome—due to mutation of TCOF1 gene malformations of the face, jaw, ears and eyes are seen, Kallmann’s syndrome—due to mutations of FGF8 gene and gene for FGF receptor 1 (FGFR1) there is a lack of development of the terminal nerve whose fibers facilitate the migration of the olfactory stream neurons to the hypothalamus; as these neurons secrete gonadotropin-releasing hormone (GnRH), there is a reduced secretion of follicle-stimulating hormone (FSH) and luteinizing hormone (LH) from the adenohypophysis, resulting in hypogonadotropic hypogonadism, cleft palate, sensorineural hearing loss as well as partial or complete anosmia [40].
The idea that man is a domesticated primate was first elaborated by Darwin as early as 1871 in his book “The descent of man, and selection in relation to sex” [44]. Taking the fact that modern man has so many phenotypic features of domestication, especially those of the skull, face and teeth, as well as decreased aggression and prolonged retention of youthfulness (neoteny) along with comparison of the recent evolutionary past of human and dog, it is impossible not to notice that the process of self-domestication has also taken place in humans (Figure 5).

“We think that the process of domestication, however, is fundamentally different (from evolution, authors’ comment): separation of a species from its natural ecological context, development of a form of this species via artificial selection (mostly eliminating natural selection, loss in genetic diversity) in an artificial environment that is dramatically different from the natural environment. In short: the nature of the domestication process appears as an attempt to minimize the driving forces of evolution as far as possible. Not surprisingly, the rules and laws of population ecology and population genetics are no longer applicable to domesticated forms (see temporal dimension, and numerical dimension).”
(page 8, lines 4-9)

The phenomenon of animal domestication was first described in detail by Charles Darwin, but both assumptions by which he tried to explain it did not prove to be correct. The neural crest hypothesis, which states that the phenotypic features of the domestication syndrome are due to a reduced number or disruption of neural crest cell migration, is now considered the most likely mechanism, as these cells differentiate at their final destinations and proliferate into different tissues whose activity is reduced by domestication. Comparing the phenotypes of modern and prehistoric man, it is obvious that during their recent evolutionary past, humans also went through a process of self-domestication with a simultaneous prolongation of the period of socialization. This has led to the development of social abilities, skills, and specific functions such as language, as well as neoteny (pedomorphosis, fetalization). While anomalies of neural crest cell development and migration lead to many diseases and syndromes in humans for which pathogenesis is well-known. Understanding self-domestication and its cognitive and emotional underpinnings is important considering that self-domestication may influence Williams-Beuren syndrome and schizophrenia (which have the characteristics of hyperdomestication) and autism spectrum disorders and 7dupASD syndrome (which have the characteristics of hypodomestication) that are still poorly investigated. As central states, individual emotions have likely evolved through the influence of natural selection so that by expanding the repertoire of behaviors, they lead to coordinated cognitive, physiological, and behavioral responses that increase the likelihood of survival and reproduction. Negative emotions (fear, anxiety, pain, sadness, depression, jealousy, grief, anger, guilt, shame) are mainly associated with an increased likelihood of survival, while positive emotions are mostly associated with increased reproductive success and care for offspring (excitement, joy, pleasure, desire, hope, infatuation, pride, optimism, friendship, love). Using game theory models, social neuroscience studies the emotional interactions between personal and group benefits, for example in the context of competition and cooperation at work, politics, and other social environments. Psychotherapy, cognitive-behavioral therapy, and other procedures for people with emotional disorders seek to help with interventions in different steps of emotional experience. The most effective strategies are cognitive reappraisal of one’s own situation, social distancing, and healthy humor.

The work of GŠ is funded by the Croatian Science Foundation grants IP-2014-09-9730 and IP-2019-04-3584, and in part by the Scientific Centre of Excellence for Basic, Clinical and Translational Neuroscience CoRE-NEURO (“Experimental and clinical research of hypoxic-ischemic damage in perinatal and adult brain”; GA KK01.1.1.01.0007 funded by the European Union through the European Regional Development Fund).

GŠ has published a comparable version of this work in Croatian language as a book chapter in 2020 [261]. The authors would like to thank the anonymous reviewers for their constructive comments, which helped us to improve this work. 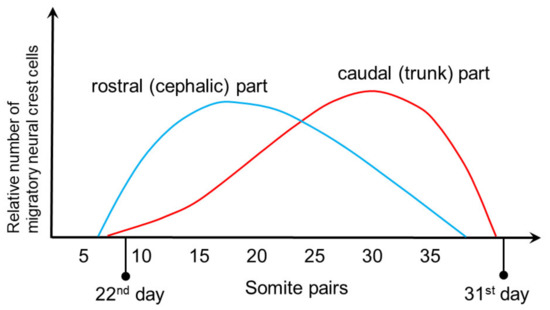 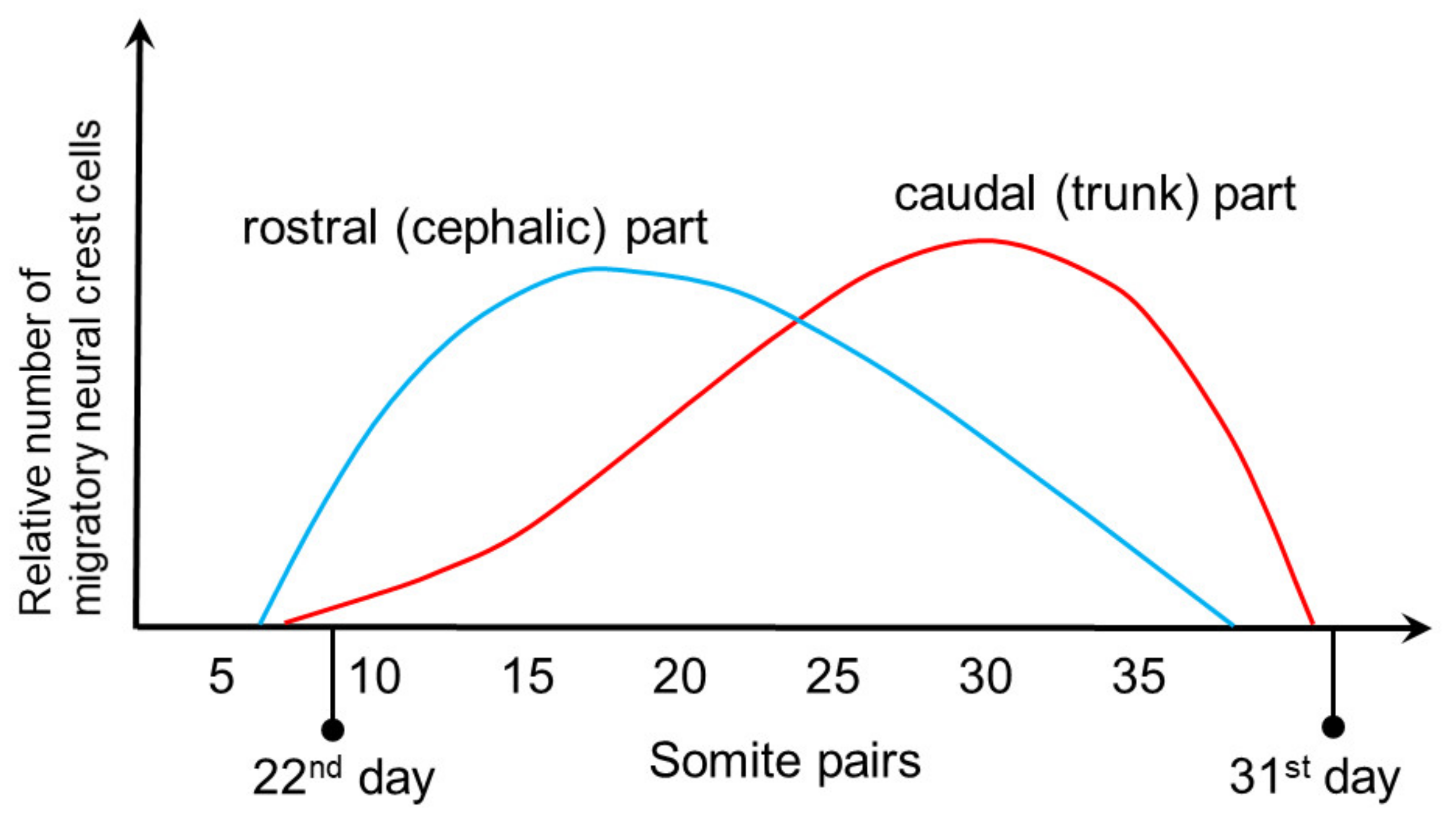 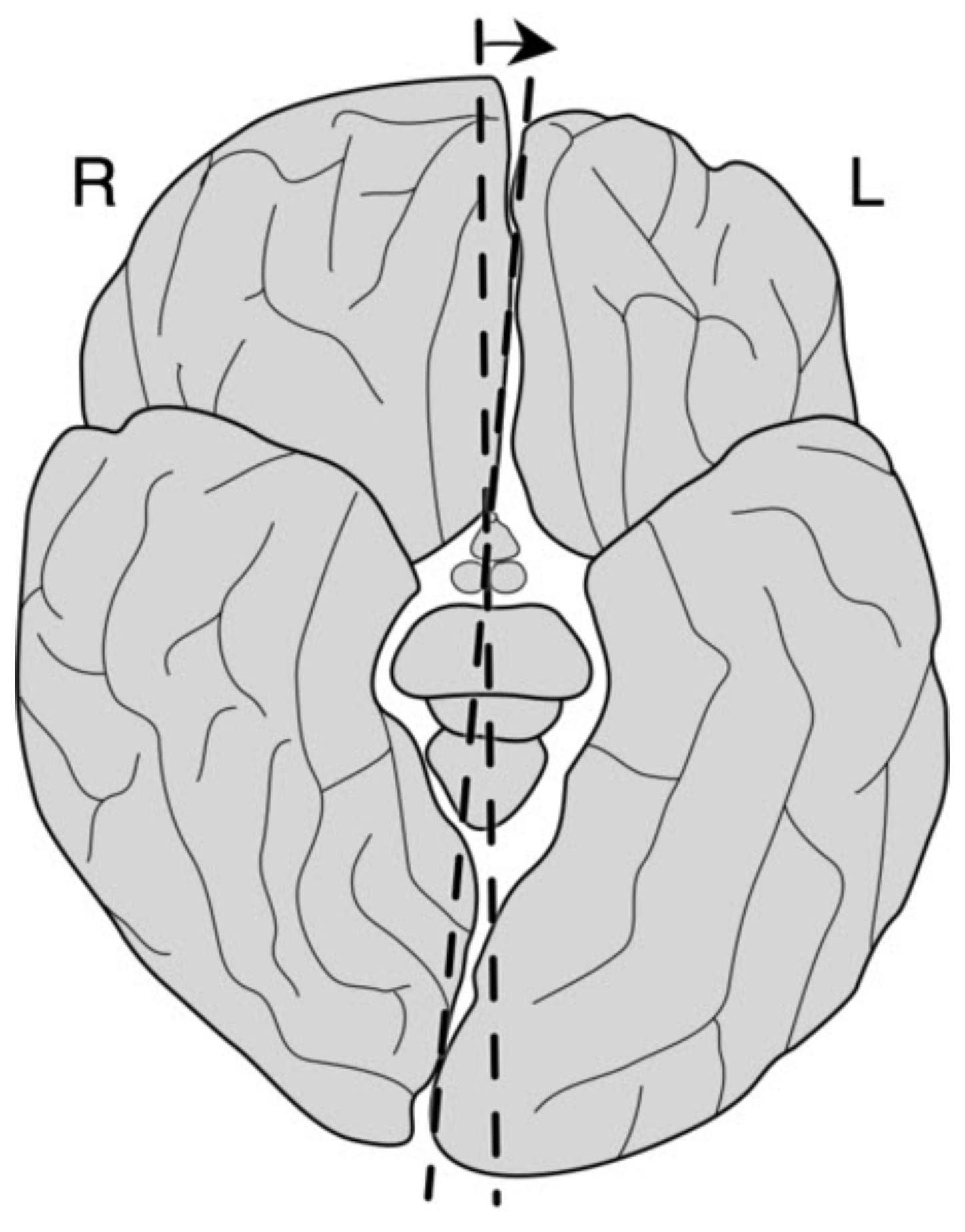 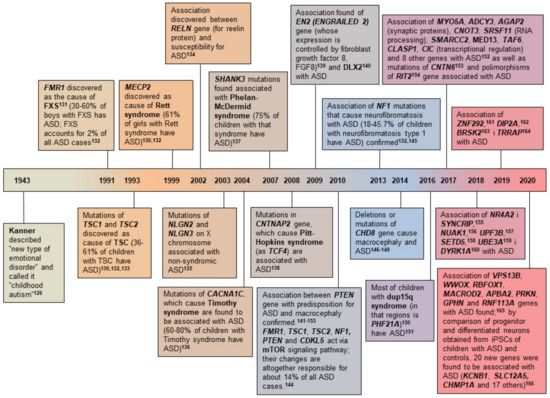