Reduce, Reuse and Recycle in Protein Chromatography: Development of an Affinity Adsorbent from Waste Paper and Its Application for the Purification of Proteases from Fish By-Products 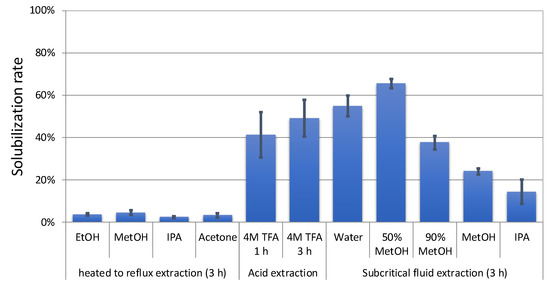