Development of Glypican-3 Targeting Immunotoxins for the Treatment of Liver Cancer: An Update 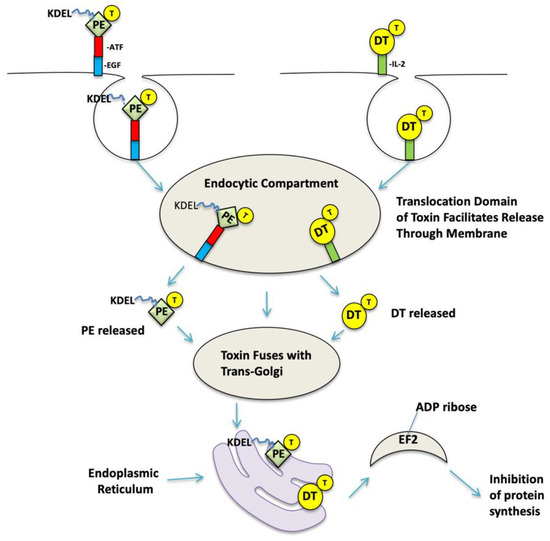