Curcumin is a hydrophobic compound with good anti-proliferative, anti-oxidative, and anti-cancer properties but has poor bioavailability. Liquid crystals (LC) can accommodate both hydrophilic and hydrophobic drugs. The aim of this study was to formulate and evaluate a novel vaginal drug delivery system for cervical cancer using a curcumin LC system. The curcumin LC system was formulated using surfactant, glycerol, and water together with curcumin. Three types of surfactants were used to optimize the formulation, i.e., Tween 80, Cremphor EL, and Labrasol. The optimized formulations were subjected to physicochemical analysis, and their efficacy was evaluated in HeLa cells. The pH of the formulations was in the range of 3.91–4.39. Environmental scanning electron microscopy (ESEM) observations revealed spherical as well as hexagonal micelles. In vitro release of LC curcumin from vaginal simulated fluid (VSF, pH 4.5) showed a release from 20.47% to 87.25%. The IC50 of curcumin in HeLa cells was 22.5 μg/mL, while the IC25 and IC75 were 6.5 μg/mL and 35μg/mL, respectively. The cytotoxicity of the formulations was determined in comparison with liquid crystals without curcumin and pure curcumin by performing a t-test based on a significance level of p less than or equal to 0.05 (p ≤ 0.05). The curcumin LC system was able to release the required amount of drug and was effective against the cervical cancer cell line examined. View Full-Text
Keywords: cervical cancer; liquid crystal; curcumin; HeLa cells cervical cancer; liquid crystal; curcumin; HeLa cells
►▼ Show Figures 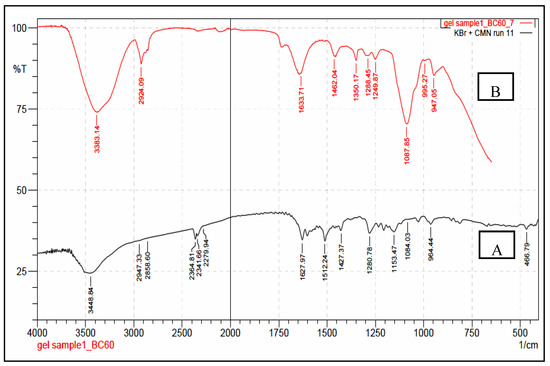