Scenario Modelling of the “Green” Economy in an Economic Space 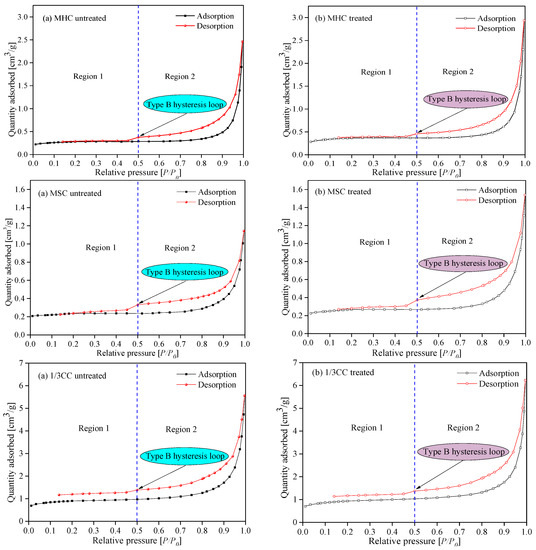