We Do Not Eat Alone: Formation and Maturation of the Oral Microbiota

Provincial Differences and Dynamic Changes in Mariculture Efficiency in China: Based on Super-SBM Model and Global Malmquist Index 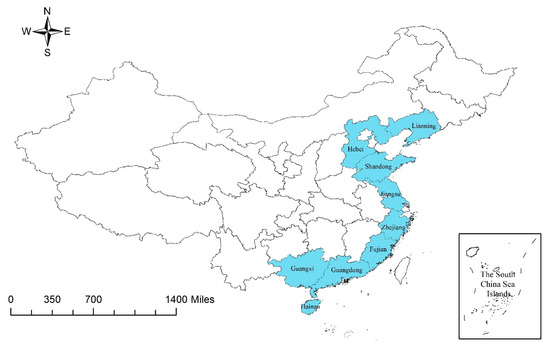