Acknowledgement to Reviewers of Biology in 2015
Previous Article in Journal

MHC and Evolution in Teleosts

Effects of Fiddler Crab Burrows on Sediment Properties in the Mangrove Mudflats of Sungai Sepang, Malaysia 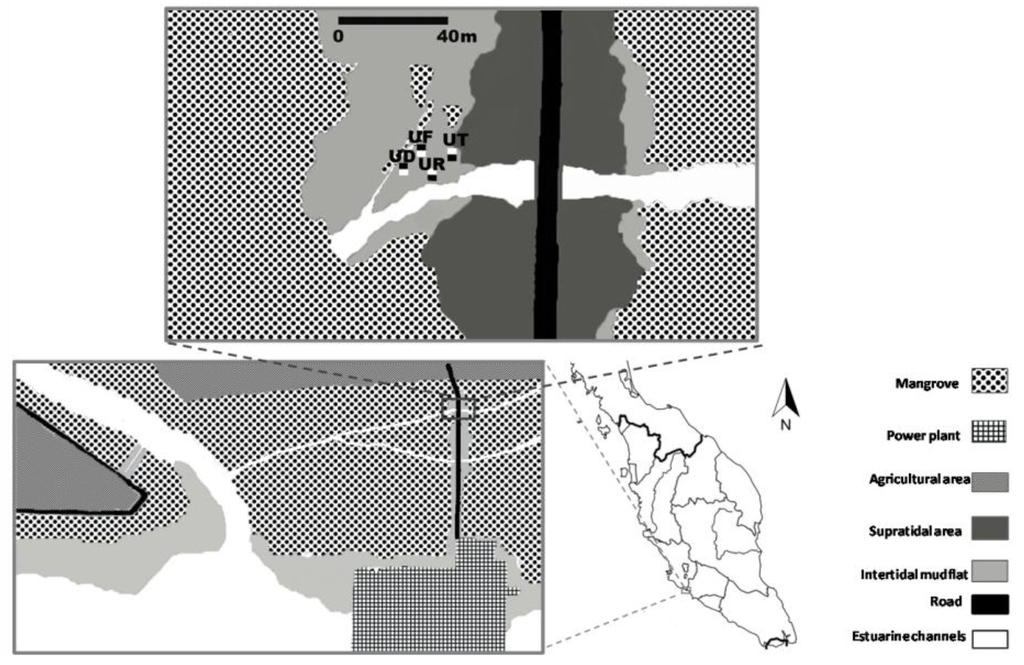