Beyond IQ: The Importance of Metacognition for the Promotion of Global Wellbeing
Next Article in Special Issue

Understanding the Emotional Intelligence Discourse on Social Media: Insights from the Analysis of Twitter
Previous Article in Journal

Although people with autism are protected under the Americans with Disabilities Act of 1990, there is little theoretical or practical effort to determine whether traditional pre-employment assessments unfairly impact autistic job seekers. Due to the lack of emphasis on social communication, game-based assessments (GBAs) may offer a way of assessing candidate ability without disadvantaging autistic candidates. A total of 263 autistic job seekers took one of two game-based assessment packages designed to measure cognitive ability. After comparing their results to 323 college-graduate job seekers in the general population, we found that performance on the GBAs was generally similar in both populations, although some small differences were detected. Implications for hiring decisions are discussed.
Keywords: autism; hiring; intelligence; selection; cognition; neurodiversity autism; hiring; intelligence; selection; cognition; neurodiversity

Proving a null hypothesis is problematic, and, as the intent of this hypothesis tracks closely to that structure (i.e., two groups will not vary in scores), an a priori step taken was to find what effect size this study could reasonably detect via a power analysis. Velikonja et al. (2019) reported Hedges’ g effect sizes ranged from 0.23 (working memory) to 1.09 (theory of mind), with significant effect sizes beginning at 0.33; interpretation of Hedges’ g can follow the same magnitude interpretation as Cohen’s d. Mean scores on the cognitive ability range from 0 to 5 with a typical standard deviation of 0.6. With sample sizes for each group set to 120, the power analysis indicated that the design would have 80% power to detect a Hedges’ g effect size of 0.36 (approximately a mean difference of 0.22), which is sufficient power to find a significant effect for any significant difference in cognitive ability reported by Velikonja et al. (2019). To reliably find effect sizes as small as 0.23, group sample sizes would need to be approximately 600 with all other parameters remaining equal.

A total of 586 college-aged participants completed the game-based cognitive ability assessment. A total of 263 candidates were autistic (190 male, 50 female, 23 undisclosed; 179 White, 23 Asian, 23 Hispanic, 11 Black, and 27 undisclosed) and 323 candidates were drawn from the general population (193 male, 107 female, 13 undisclosed; 181 White, 47 Black, 44 Hispanic, 28 Asian, and 13 undisclosed). Sampling from the general population involved searching the assessment database for candidates to entry-level college-graduate jobs who took the same assessment as the autistic candidates. From this group, participants were randomly selected by using a random-number generator to create a roughly equal comparison sample. A detailed demographic breakdown of participants and measures completed is provided in Table 1.

The games, which are described below, are combined into “packages” of two games, which are taken in sequence. One package, “Disconumbers and Shapedance” combined these two games, and the second, “Digitspan and Shapedance”, switches Disconumbers for Digitspan. Shapedance, which is used in both packages, does not change in any way between the two packages. Scores on the games range from zero to five, with higher scores indicating higher levels of performance on each game. Scores are true interval scores (i.e., values in between whole numbers are possible).

Shapedance is a visuospatial ability task similar to the Mental Rotation task (Vandenberg and Kuse 1978) in gameplay. Players are asked to observe a set of matrices, three cells by three cells each, on the screen. Each matrix has an assortment of colored shapes in some of the cells (e.g., a red circle or a blue triangle). In contrast to Mental Rotation tasks, which asks individuals whether two static images would match if rotated, Shapedance asks players to identify the matrices that match one another among several moving matrices. As the player progresses through the game, the number of matches may change, the size of the matrices change, and the matrices may rotate or move on screen, requiring the player to more carefully attend to the stimuli. There is a limited time per level (ten seconds) to correctly identify matches, and players have a limited time (three minutes) to progress as far as possible in the game. Losing a level drops the player down to a lower level. The game only ends when the three minutes have elapsed.

Digitspan is a memorization game very similar to its namesake, the digit span task on the Wechsler Adult Intelligence Scale (Wechsler 1997). The game prompts players with a string of numbers or letters that disappear quickly from the screen. Then, players are asked to use a dial pad on the screen to input the sequence they just saw in a specific manner (e.g., front to back, back to front). The game becomes more challenging as players successfully recall strings; the strings become longer (up to nine digits or letters) and the order in which they must be recalled changes. Similar to the above games, players have a limited time to complete each level (ten seconds) and the entire game (three minutes), losing a level drops one down to a lower level, and the game only ends when time has expired.

Two game-based packages were administered across the four samples as part of a longer hiring assessment. After applying to the respective job or program, candidates received an email inviting them to complete the hiring assessment. The broader assessment included, in addition to the games of interest here, five competency-based structured behavioral interview questions that were completed prior to taking the games. At the discretion of the hiring organization, additional unscored questions may have also been included (depending on the organization, these questions are asked to build comfort with the process, inquire about minimum requirements, or ask other job-related questions). Between the interview questions and the games, candidates had an opportunity to take a break (there is no specified limit to the break), so candidates had the opportunity to prepare to take the games.

Ethical review and approval were waived for this study, due to the use of archival data associated with job candidates who agreed to the use of their assessment scores, collected by the recruiting-technology company, for research purposes as part of the company’s terms of service agreement.

The data presented in this study are available on request from the corresponding author. The data are not publicly available due to privacy concerns. 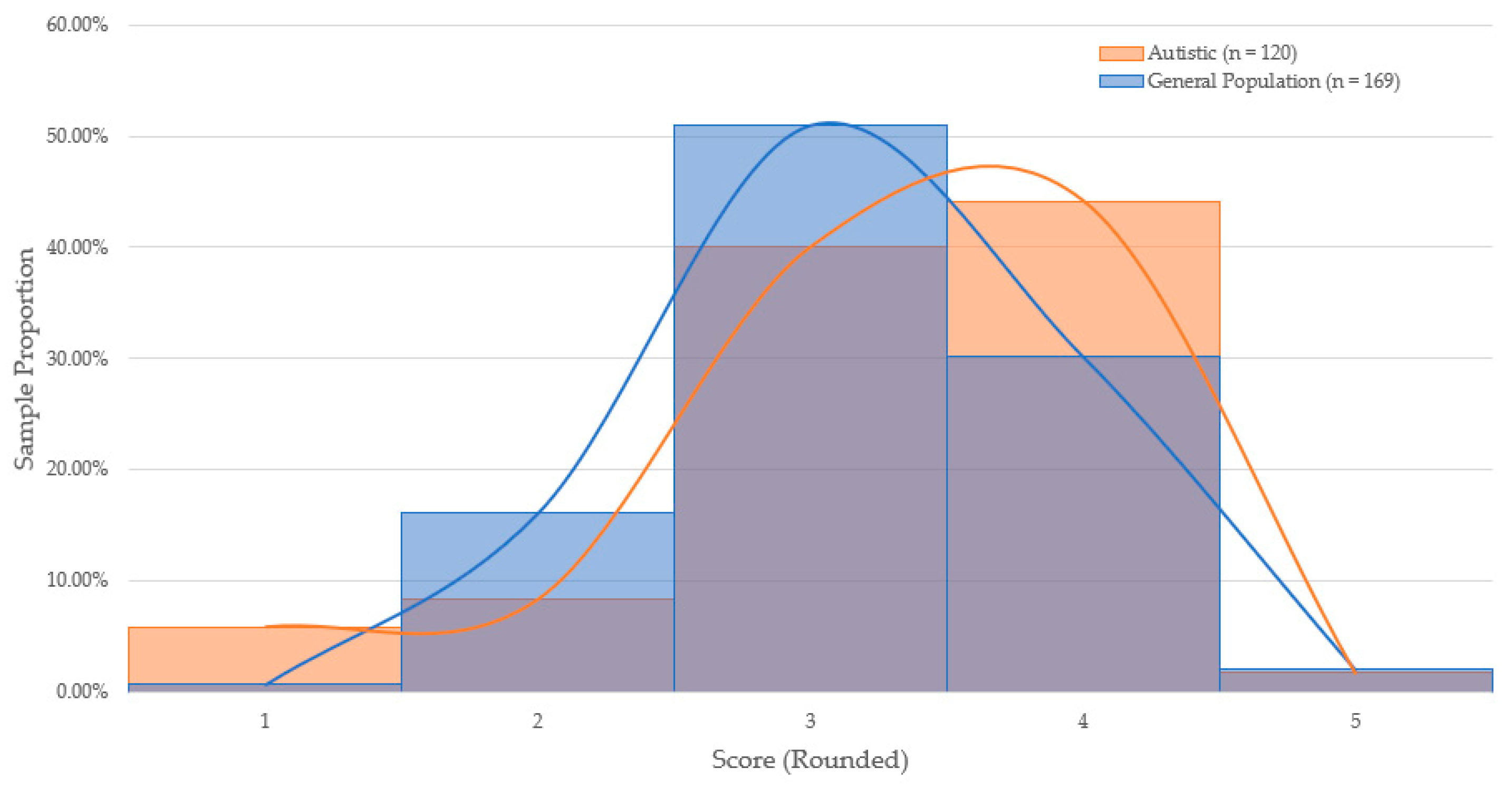 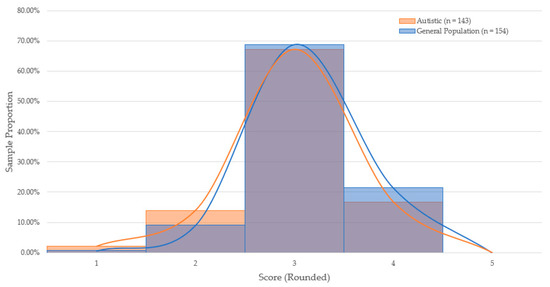 Table 1. Detailed Demographic Breakdown of Participants and Cognitive Measure Packages.
Table 1. Detailed Demographic Breakdown of Participants and Cognitive Measure Packages.
Note: Cognitive assessment packages are denoted by the column heading “Disconumbers and Shapedance” as well as “Digitspan and Shapegance”. Cell values denote samples size in each contingency of demographics and cognitive measure package completed.
© 2021 by the authors. Licensee MDPI, Basel, Switzerland. This article is an open access article distributed under the terms and conditions of the Creative Commons Attribution (CC BY) license (https://creativecommons.org/licenses/by/4.0/).
We use cookies on our website to ensure you get the best experience. Read more about our cookies here.
Accept
We have just recently launched a new version of our website. Help us to further improve by taking part in this short 5 minute survey here. here.
Never show this again