Stronger Together: Personality, Intelligence and the Assessment of Career Potential 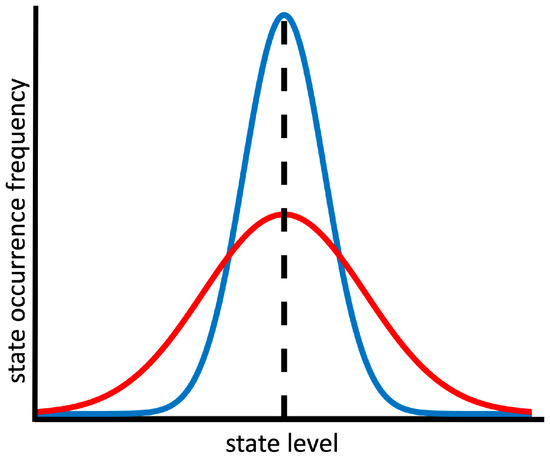