The Impact of Code Smells on Software Bugs: A Systematic Literature Review 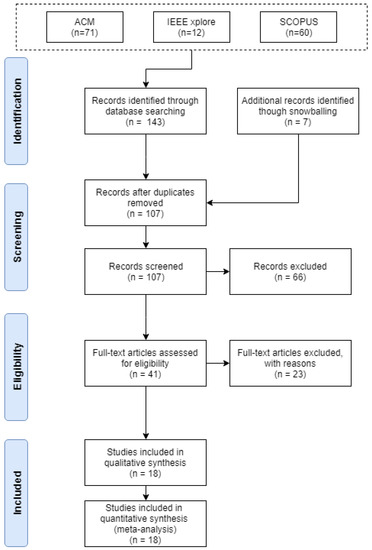