TESMA: Requirements and Design of a Tool for Educational Programs †
Previous Article in Journal 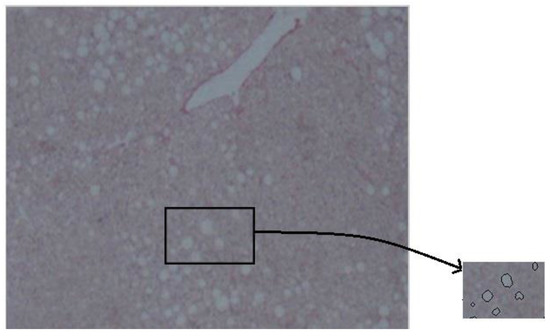