After a literature review published by Nascimento et. al. (2017), the research team noticed the lack of studies focused on game controllers’ accessibility during use by children with Down syndrome. In view of that, this research describes a mobile game development and its usability analyses, which were created to evaluate the accessibility of touchscreen gestural interfaces. The methodology was organized into three steps: bibliographic research and the definition of the project guidelines, the game development, and its evaluation. The guidelines used were based on a study made by Nascimento et. al. (2019) of the impairments that children can have, their game preferences found on Prena’s article (2014), games accessibility guidelines for people with intellectual deficiency from the Includification Book (2012), a manual of touchscreen gestural interfaces from Android and iOS and a game development framework from Schuytema (2008). Then, for the usability analyses, the team decided to first submit the game to a group of experts in order to make some improvements before submitting it to the audience. In this way, two evaluations were done, a heuristic test with usability specialists and a cognitive walkthrough with health professionals. The list of heuristics used on the tests was created by a mash up of the Breyer evaluation (2008) and the recommendations of the Able Games Association (2012) and the cognitive one followed the Preece, Sharp and Rogers (2007) recommendations. The results found reveal some challenges in the field and adjustments, mainly in the narrative, game goals and interface feedback, that should be addressed as soon as possible. View Full-Text
Keywords: game development; mobile games; Down syndrome; Trisomy 21; game accessibility; heuristic evaluation; cognitive walkthrough; touchscreen gestural interfaces game development; mobile games; Down syndrome; Trisomy 21; game accessibility; heuristic evaluation; cognitive walkthrough; touchscreen gestural interfaces
►▼ Show Figures 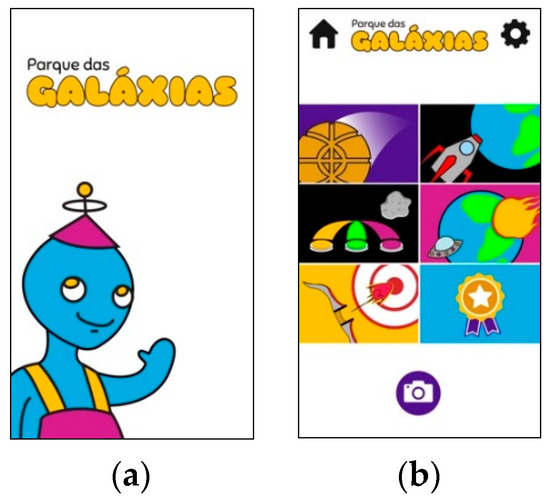