Monastic Form-of-Life Out of Place: Ritual Practices among Benedictine Oblates
Next Article in Special Issue

The Dialectical of Life and Death in Contemporary Sōka Gakkai 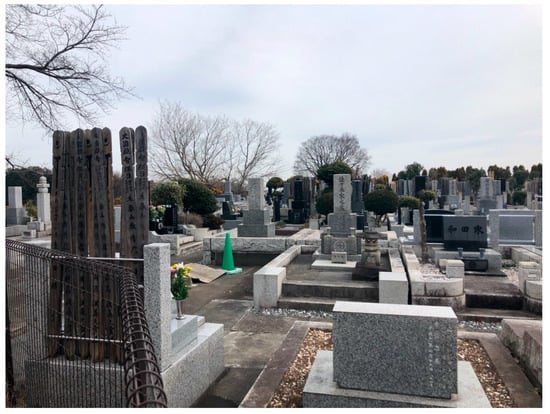