The Puzzle of Playful Matters in Non-Dual Śaivism and Sāṃkhya: Reviving Prakṛti in the Sāṃkhya Kārikā through Goethean Organics
Previous Article in Journal

Women in Britain’s First Muslim Mosques: Hidden from History, but Not Without Influence

Fuad Nahdi, Q-News, and the Forging of British Islam: Some Personal Reflections 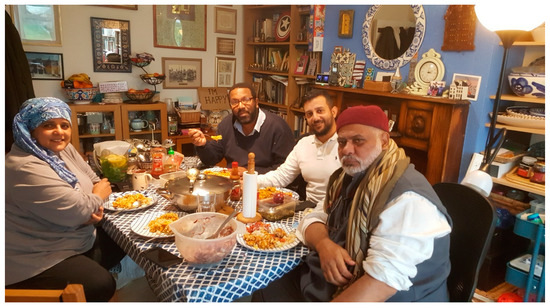