Strangers in the Sacred Grove: The Changing Meanings of Okinawan Utaki
Next Article in Special Issue

How Avoiding the Religion–Politics Divide Plays out in Sikh Politics

Centrality of Religiosity, Schizotypy, and Human Values: The Impact of Religious Affiliation 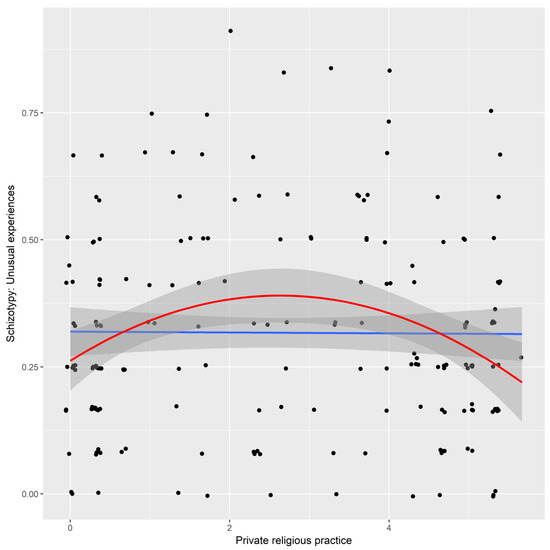