Silencing and Oblivion of Psychological Trauma, Its Unconscious Aspects, and Their Impact on the Inflation of Vajrayāna. An Analysis of Cross-Group Dynamics and Recent Developments in Buddhist Groups Based on Qualitative Data
Next Article in Special Issue

“Beautiful and New”: The Logic of Complementarity in Hedwig and the Angry Inch
Previous Article in Special Issue

The objective of this study was to analyze individual differences of reification in an intercultural-community-based society while considering the variables of religion and sex in a sample of 1120 Spanish individuals: 810 women (72.5%) and 310 men (27.5%). Of these, 66.10% were Christian and 25% were Muslim, with reported ages ranging between 17 and 26 years old (mean age 19.84 years old). Once the quality parameters of the instrument (reification in community-based intercultural questionnaire) were determined, we confirmed the reliability and through confirmatory factor analysis using structural equation modeling methodology, data collection was initiated. The general results indicate that 87.50% of the respondents had been whistled at while walking along the street on at least one occasion. The ANOVA results indicate significant differences in sex and religion; women in the sample suffered greater feelings of reification in an intercultural-community-based society than men, with Muslim women specifically reporting the strongest results. The results demonstrate that women suffer more reification issues in their daily lives, with this sometimes due to their partners. Addressing this barrier to achieving equality between men and women is obligatory, so public and private institutions still have considerable work to do to achieve this goal. View Full-Text
Keywords: sex; religion; psychological health; violence; intercultural sex; religion; psychological health; violence; intercultural
►▼ Show Figures 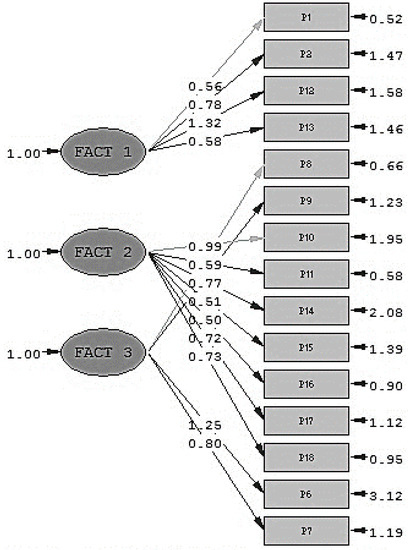