Suppressing Alopecurus myosuroides Huds. in Rotations of Winter-Annual and Spring Crops
Next Article in Special Issue

Importance of Agronomic Practice on the Control of Wheat Leaf Diseases 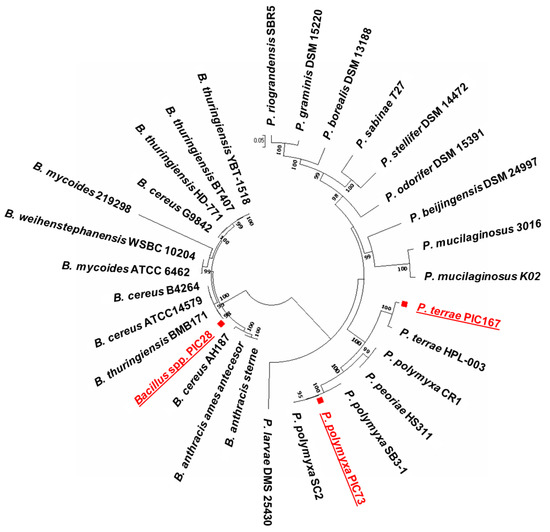