Involvement of Epigenetic Mechanisms in Herbicide Resistance: The Case of Conyza canadensis 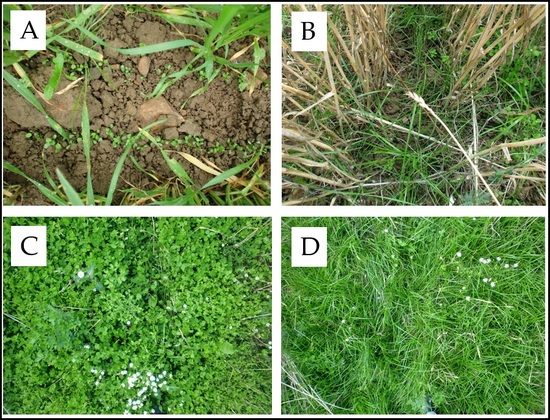