Market, Policies and Local Governance as Drivers of Environmental Public Benefits: The Case of the Localised Processed Tomato in Northern Italy
Previous Article in Journal

Limits to the Biofortification of Leafy Brassicas with Zinc

Illegal gold mining and the resulting gold mine tailing ponds on Buru Island in Maluku, Indonesia have increased Mercury (Hg) levels in agricultural soil and caused massive environmental damage. High levels of Hg in soil lowers plant productivity and threatens the equilibrium of the food web. One possible method of handling Hg-contaminated soils is through bioremediation, which could eliminate Hg from the rhizosphere (root zone). In this study, indigenous fungi isolated from Hg-contaminated soil exhibited Hg-resistance in vitro. Soil samples were collected from the rhizosphere of pioneer plants which grew naturally in areas contaminated with gold mine tailing. The fungi’s capacity for Hg-resistance was confirmed by their better growth in chloramphenicol-boosted potato dextrose agar media which contained various HgCl2 concentrations. Four isolates exhibited resistance of up to 25 mg kg−1 of Hg, and in an experiment with young Chinese cabbage (Brassica rapa L.) test plants, two fungi species (including Aspergillus) were demonstrated to increase the soil’s availability of Hg. The results suggest that Hg-resistant indigenous fungi can mobilize mercury in the soil and serve as potential bioremediation agents for contaminated agricultural land. View Full-Text
Keywords: mercury; phytoextraction; soil contamination mercury; phytoextraction; soil contamination
►▼ Show Figures 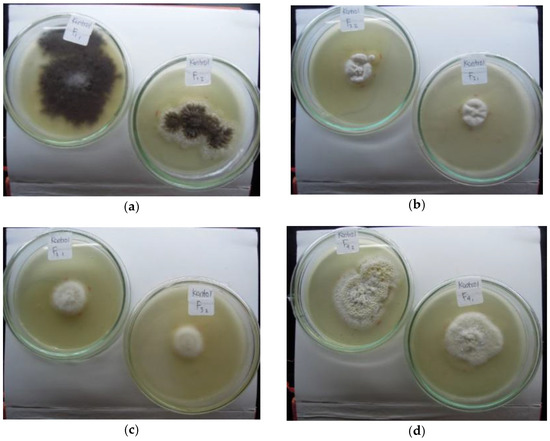