Evaluation of the Weed Infestation, Grain Health, and Productivity Parameters of Two Spelt Wheat Cultivars Depending on Crop Protection Intensification and Seeding Densities

Will Yellow Mealworm Become a Source of Safe Proteins for Europe?

Continued population growth could lead to protein deficiency in the human diet. To counteract this risk, attempts are being made to identify new edible sources of protein. The aim of this paper was to review the existing literature and to analyse the current state of yellow mealworm (Tenebrio molitor) rearing for food and feed, especially in Europe. The yellow mealworm is the most widely bred and traded insect species in Europe that has high feed conversion ratio; 3.4 to 6.1 kg of feed ingested per kg of harvested larvae. Mealworms could compete with livestock due to their high protein and fat content and low environmental impact. Mealworms have been extensively researched as a source of feed for animals, including poultry, fish, pets and birds. Its nutrient content depends on the processing method, where thermal processing is least desirable. Mealworms are characterised by a high and variable microbial load which has to be reduced before consumption. The antibiotics, pesticides and other substances should also be analysed to ensure that mealworms are a safe protein source for human consumption. The nutritional benefits of mealworms have to be communicated to European consumers who are generally averse to eating insects. View Full-Text
Keywords: Tenebrio molitor; food and feed; safety aspects; nutritional value; insects rearing; consumer attitudes Tenebrio molitor; food and feed; safety aspects; nutritional value; insects rearing; consumer attitudes
►▼ Show Figures 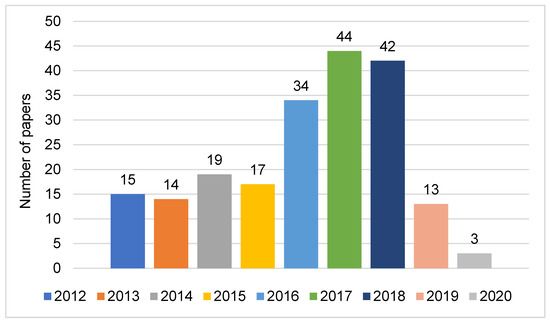