The Impact of Household Wealth on Adoption and Compliance to GLOBAL GAP Production Standards: Evidence from Smallholder farmers in Kenya 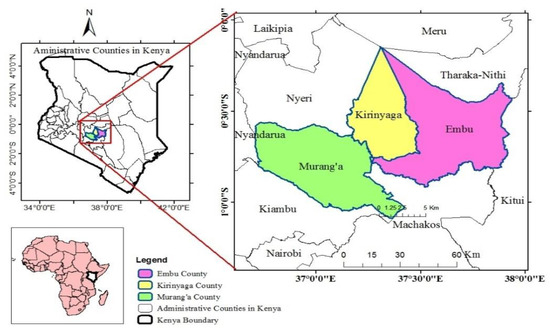