Separation of Alcohol-Water Mixtures by a Combination of Distillation, Hydrophilic and Organophilic Pervaporation Processes 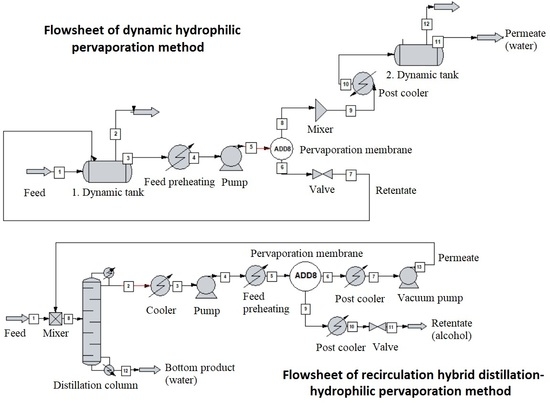 The aim of the alcohol-water (ethanol-water and methanol-water) separation of the given composition was to achieve the purest possible products. Eight different methods were investigated in ChemCAD flowsheet simulator, which is listed in Table 1.

In this paper, the properties of pervaporation membrane are adopted from the experiments performed by the Environmental and Process Engineering Research Group of BME, shown in Table 1, Table 2, Table 3 and Table 4. Equation (1) shows the equation of developed Rautenbach model [73,74] on which the pervaporation calculation is based:
Three different polymer membranes were experimentally examined for application of membrane flowsheet models. PERVAP™ 1210 (Table 2) and PERVAP™ 1510 (Table 4) are hydrophilic pervaporation membranes to separate ethanol-water or methanol-water mixtures. PERVAP™ 4060 (Table 3, Table 4 and Table 5) is an organophilic pervaporation membrane used to separate the alcohol-water mixtures. The experimental results have published in [70,74,75,76]. Table 2, Table 3, Table 4 and Table 5 summarize the optimized parameters of experimental investigations. These parameters were used to build up the semi-empirical model (see Equation (1)) in the ChemCAD flowsheet program. The other major pervaporation models in the literature is the following: solution–diffusion model, total solvent volume fraction model and poreflow model [74].
Table 6 and Table 7 show the distillation column and dynamic tank parameters. In the Table 8, feed parameters are also shown. The feed at 20 °C, 1 bar contains 0.02 m/m alcohol (ethanol or methanol) and 0.98 m/m water.

In the next step, hybrid distillation-pervaporation system was simulated, see Figure 4. It is similar to the previous model, the first step was choosing the type of pervaporation membrane. A standard size column with 10 theoretical plates was modelled and the mixture was pumped into the fifth plate. The 1000 kg/h input of the corresponding alcohol-water composition, see Table 8, was maintained. The recirculation case was also performed (see Figure 7).

The flowsheet of dynamic pervaporation system can be seen in Figure 5. Table 7 summarizes the parameters of dynamic tank. Vertical, flat-bottomed tank was used with the following dimensions, 5 m diameter, 10 m height, the liquid in the tank was 2 m high. The liquid in the tank was passed through a pervaporation membrane apparatus with a uniform flow of 1000 kg/h of the appropriate composition after the pressure has been increased to 3 bar by pumping and the liquid is heated to 70 °C and its operation was adiabatic. The vapour was separated on the stages (at 0.008 bar pressure) and the product was combined, compressed, condensed, and collected in another tank. The liquid exiting of pervaporation was expanded and recycled into the starter at the pressure of feed condition. The simulation time was set at 10 h with 1-min increments each step.

The detailed results and data of each investigated model are presented in the Supplementary Part. The results of three systems, 1 × 40 m2, 5 × 40 m2, and 10 × 40 m2 effective membrane area are shown in Figure 10, Figure 11, Figure 12 and Figure 13. The graphs are with a standard error of ± 0.05%. Water is obtained from hydrophilic systems as permeate product and ethanol or methanol as retentate product. In the case of organophilic systems, products are obtained in reverse order. It is expected to give higher purity of ethanol and water using a hydrophilic membrane than an organophilic one, due to the higher separation efficiency.

The available water purity in the case of ethanol-water mixture is shown in the Figure 10 and the results of methanol-water binary mixture can be seen in Figure 11. Inferring from ethanol-water mixture selection systems, it can be said in general that the higher the number of pervaporation membranes in the system, the better the quality of water composition can be reached. The D+HPV and D+HPV recirculation methods provide the purest water (maximum achievable purity: 0.99999 m/m water). With the D+HPV method, ethanol-water separation is the most efficient way to separate water, followed by the D+HPV recirculation method, followed by the HPV, dynamic HPV method, and much worse with the organophilic membrane. In the case of the hydrophilic membrane, the water component is better separated on the permeate side.
In the methanol-water case, the D+HPV and D+HPV with recirculation methods provide even better water purity results. It can be observed, the more the number of pervaporation membranes that are in the system, the water composition quality is better. However, the HPV method simulation results of the methanol-water mixture show poorer water purity than in the case of the ethanol-water mixture. This observation can be explained by the fact that pervaporation is mainly used for the separation of azeotropic mixtures where a small amount of undesirable component has to be removed from the liquid mixture. Methanol dehydration process has a significantly lower separation factor value than ethanol dehydration, therefore distillation is a better recommended solution for methanol purification.

The available alcohol product purities of the three different systems are summarized in Figure 12 and Figure 13. As it can be seen, in the case of very dilute aqueous solutions, pervaporation alone is not suitable for enriching the alcohol content. The D+HPV and D+HPV recirculation methods provide good quality of both water and alcohol. After the distillation process, min. 90 w% of ethanol is obtained as the distillate product and 99.999 w% aqueous mixture as the bottom product. In the case of hydrophilic pervaporation membrane, the distillate product has further flowed through the pervaporation membranes. Hence, the better purity of alcohol is obtained compared with any other methods.
If we compare the results from the D+HPV or D+HPV recirculation systems with the results of Tusel and Ballweg [42], it can be seen that the ethanol quality increases from 2% to 99.6% (while the obtained product of Tusel et al. was 99.8% ethanol). However, the amount of ethanol obtained is 979.936 kg/h from 1000 kg/h input flow (accounting for 98% of the input mass amount), whereas using the system of Tusel et al., the amount of ethanol obtained was 1103 kg/h from 12,720 kg/h input (accounting for 8.7% of the input mass amount). The quality of ethanol or methanol obtained from the D+HPV or D+HPV recirculation system is greater than 99%. Therefore, it can be said that, compared with the published results of Zhang et al. [69], Liu et al. [71] and Tusel and Ballweg [42], the results obtained from the D+HPV and D+HPV recirculation systems are better in the product purity aspect.
On the other hand, the product purity hybrid D+HPV’s are better than the pervaporation-crystallization (PC) process [43], pervaporation–microfiltration–osmotic distillation hybrid process (PV+MF+OD) [44], reverse osmosis pervaporation-hybrid process (RO+PV) [45]. In the case of PC simulation [43], the feed flow rate was set at 500 kg/h containing ethanol (75 w%)/water (24 w%)/sodium pyruvate (1 w%) ternary mixture. The feed temperature and pressure were kept at 55–60 °C and 1 bar respectively. The feed mass was 14 kg. The products were obtained: 2.35 kg, 100 w% water accounting for 16.8% of the input mass amount and 8.3 kg, 4.42 w% water.

Conceptualization, A.J.T.; methodology, H.T.D.T.; writing—review and editing, P.M.; investigation. All authors have read and agreed to the published version of the manuscript.

This publication was supported by the János Bolyai Research Scholarship of the Hungarian Academy of Sciences, NTP-NFTÖ-20-B-0095 National Talent Program of the Cabinet Office of the Prime Minister, OTKA 128543 and 131586. This research was supported by the European Union and the Hungarian State, co-financed by the European Regional Development Fund in the framework of the GINOP-2.3.4-15-2016-00004 project, aimed to promote the cooperation between the higher education and the industry. The research reported in this paper and carried out at the Budapest University of Technology and Economics has been supported by the National Research Development and Innovation Fund based on the charter of bolster issued by the National Research and Innovation Office under the auspices of the Ministry for Innovation and Technology. 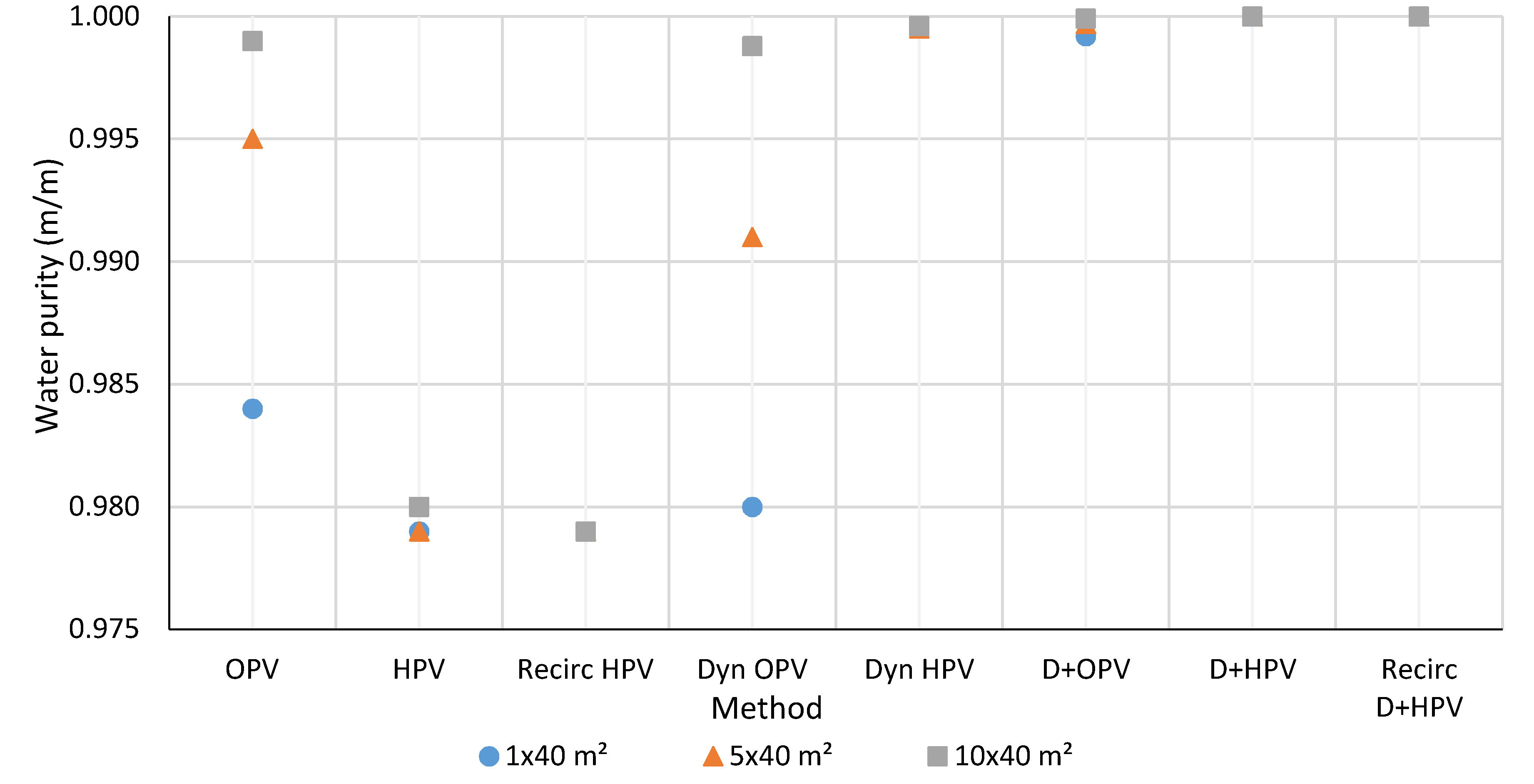 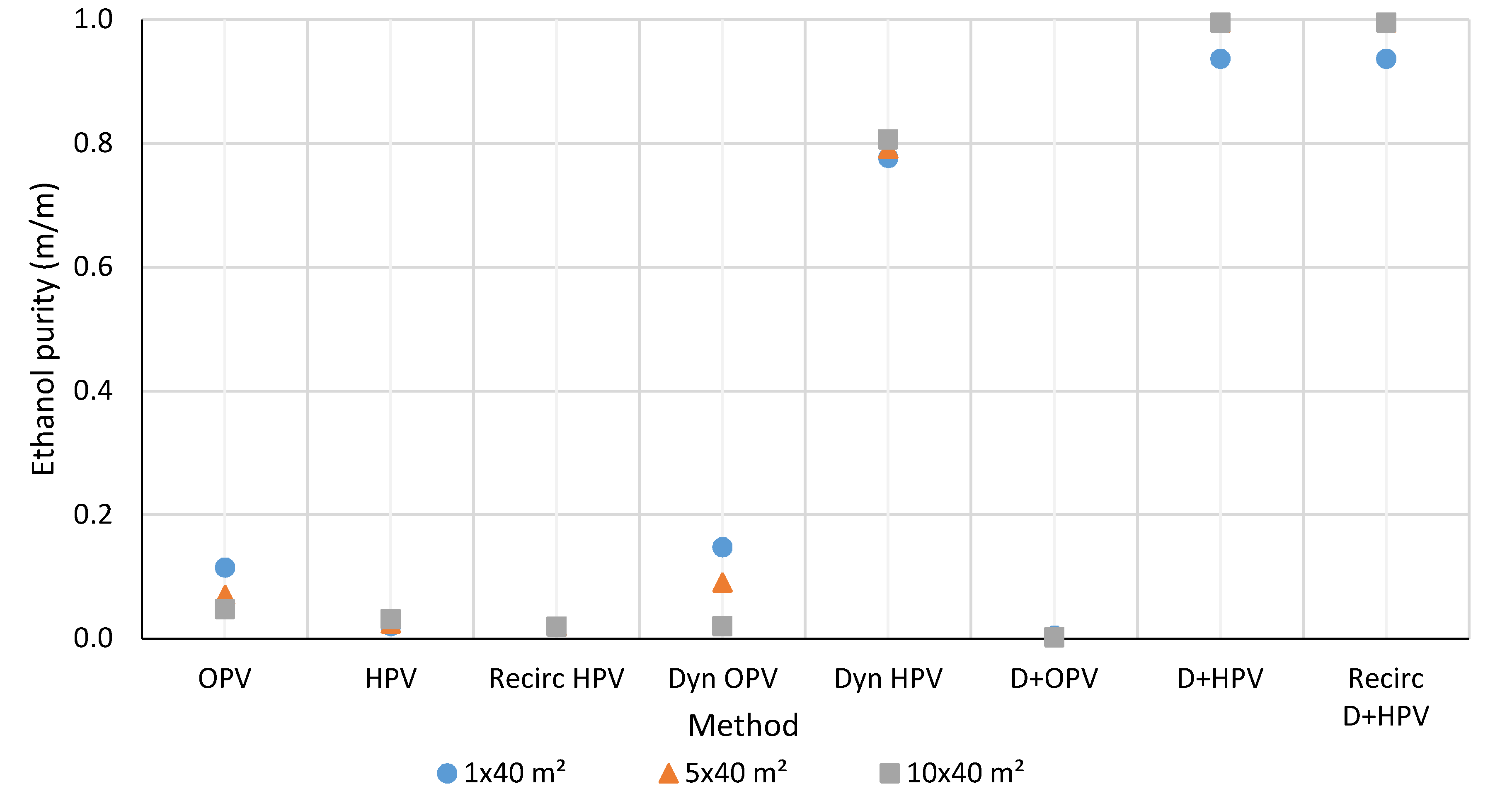 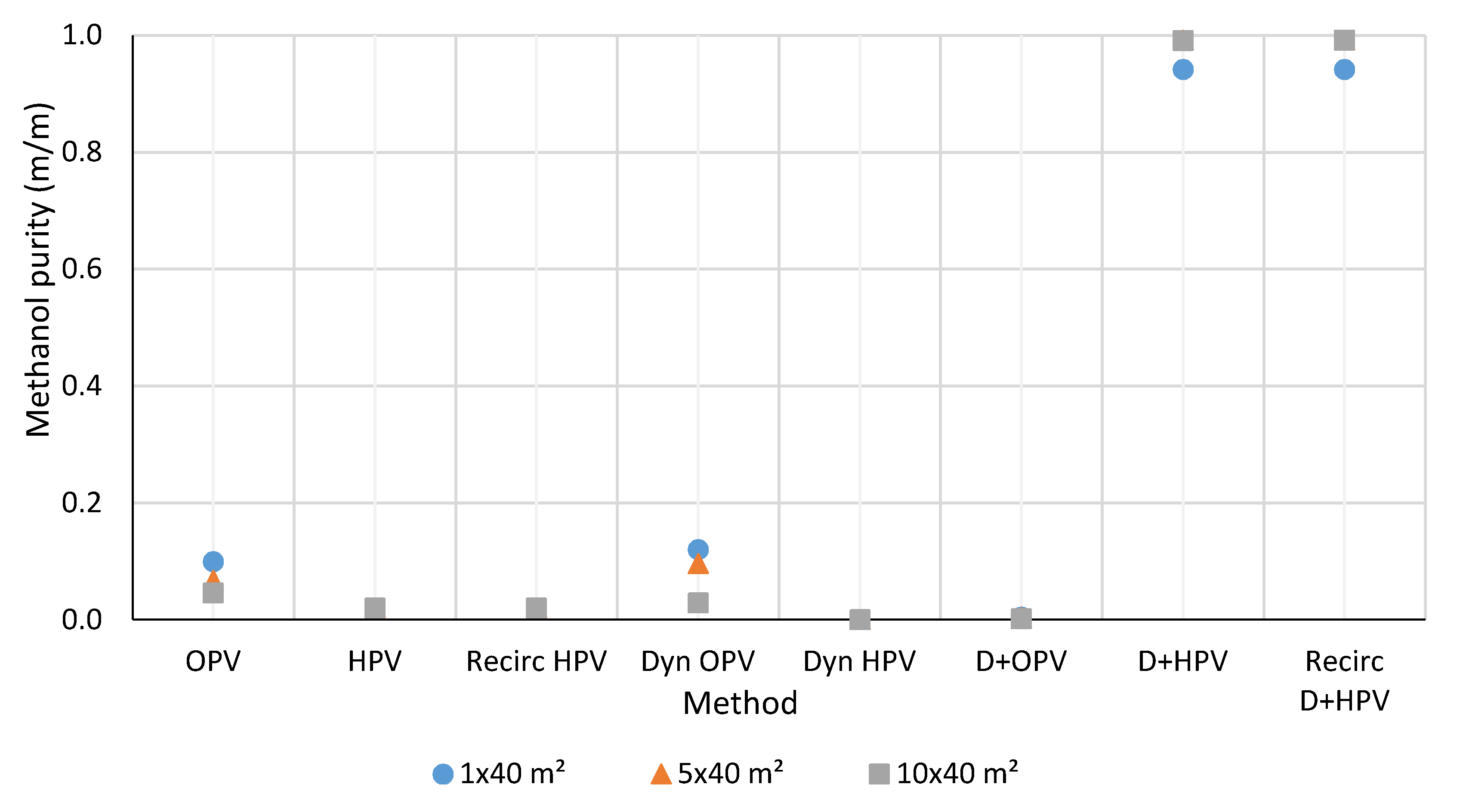