Sex-Differential Impact of Human Cytomegalovirus Infection on In Vitro Reactivity to Toll-Like Receptor 2, 4 and 7/8 Stimulation in Gambian Infants 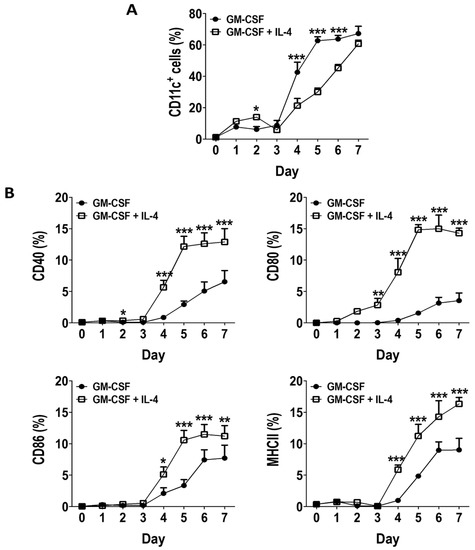