Healthcare Workers’ Knowledge, Attitudes, and Practices about Vaccinations: A Cross-Sectional Study in Italy

Is an Increased Risk of Developing Guillain–Barré Syndrome Associated with Seasonal Influenza Vaccination? A Systematic Review and Meta-Analysis 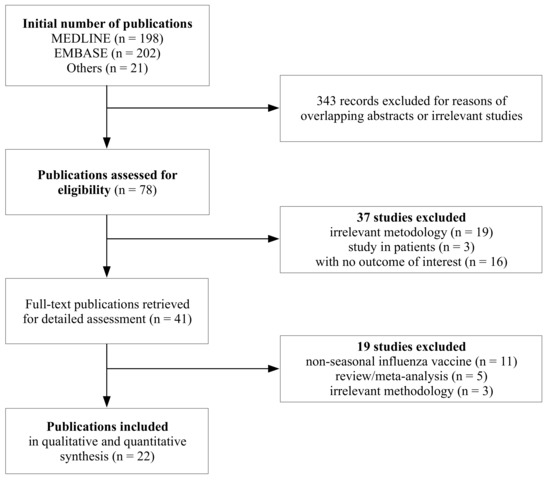