Safety of Administering Live Vaccines during Pregnancy: A Systematic Review and Meta-Analysis of Pregnancy Outcomes
Previous Article in Journal

Will We Have a Cohort of Healthcare Workers Full Vaccinated against Measles, Mumps, and Rubella? 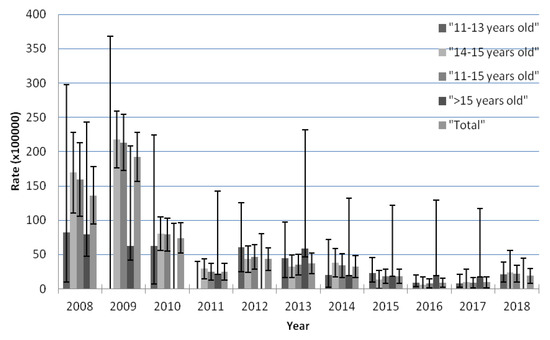