Attenuation of Zika Virus by Passage in Human HeLa Cells 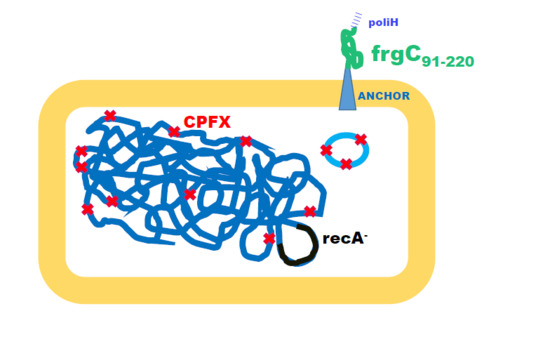