Harnessing Nanoparticles for Immunomodulation and Vaccines
Next Article in Special Issue

Methods for Measuring T-Cell Memory to Vaccination: From Mouse to Man
Previous Article in Journal

Inﬂuenza and Memory T Cells: How to Awake the Force

Long-term T cell-mediated protection depends upon the formation of a pool of memory cells to protect against future pathogen challenge. In this review we argue that looking at T cell memory from a dynamic viewpoint can help in understanding how memory populations are maintained following pathogen exposure or vaccination. For example, a dynamic view resolves the apparent paradox between the relatively short lifespans of individual memory cells and very long-lived immunological memory by focussing on the persistence of clonal populations, rather than individual cells. Clonal survival is achieved by balancing proliferation, death and differentiation rates within and between identifiable phenotypic pools; such pools correspond broadly to sequential stages in the linear differentiation pathway. Each pool has its own characteristic kinetics, but only when considered as a population; single cells exhibit considerable heterogeneity. In humans, we tend to concentrate on circulating cells, but memory T cells in non-lymphoid tissues and bone marrow are increasingly recognised as critical for immune defence; their kinetics, however, remain largely unexplored. Considering vaccination from this viewpoint shifts the focus from the size of the primary response to the survival of the clone and enables identification of critical system pinch-points and opportunities to improve vaccine efficacy. View Full-Text
Keywords: immune memory; kinetics; dynamics; vaccine; vaccination; proliferation; turnover; survival immune memory; kinetics; dynamics; vaccine; vaccination; proliferation; turnover; survival
►▼ Show Figures 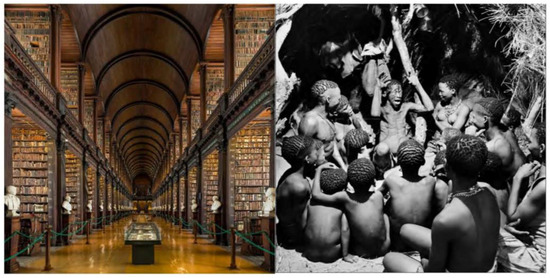