Polyphenols from Food and Natural Products: Neuroprotection and Safety

Antioxidant Properties and Protective Effects of Some Species of the Annonaceae, Lamiaceae, and Geraniaceae Families against Neuronal Damage Induced by Excitotoxicity and Cerebral Ischemia

This study aimed to compare the antioxidant activities of extracts obtained from three plant families and evaluate their therapeutic effect on strokes. Ethanol extracts were obtained from either the leaf or the aerial parts of plants of the families Annonaceae (Annona cherimola, A. diversifolia, A. muricata, A. purpurea, and A. reticulata), Lamiaceae (Salvia amaríssima and S. polystachya), and Geraniaceae (Geranium niveum and G. mexicanum). Extracts were analyzed in terms of hydroxyl radical (OH•), peroxyl radical (ROO•), and superoxide anion (O2•−). The efficiency of the extracts to prevent neuronal death induced by excitotoxicity was tested with the tetrazolium assay, the O2•− scavenging capacity was evaluated with the dihydroethidium dye, and the protective effect of the extracts with the highest antioxidant activity was tested on a stroke experimental model. The extracts’ IC50 values (μg/mL) of scavenging varied from 98.9 to 155.04, 4.5 to 102.4, and 20.2 to 118.97 for OH•, ROO•, and O2•−, respectively. In the excitotoxicity model, Annonaceae extracts were highly cytotoxic while Lamiaceae and Geraniaceae reduced intracellular O2•− production and protect neurons against oxidative stress. Salvia polystachya reduced cerebral damage, as well as improved survival and behavior after ischemia. Our results encouraged the use of plant extracts as natural antioxidants to minimize neuronal injury following stroke. View Full-Text
Keywords: antioxidants; excitotoxicity; stroke; Annonaceae; Geraniaceae; Lamiaceae antioxidants; excitotoxicity; stroke; Annonaceae; Geraniaceae; Lamiaceae
►▼ Show Figures 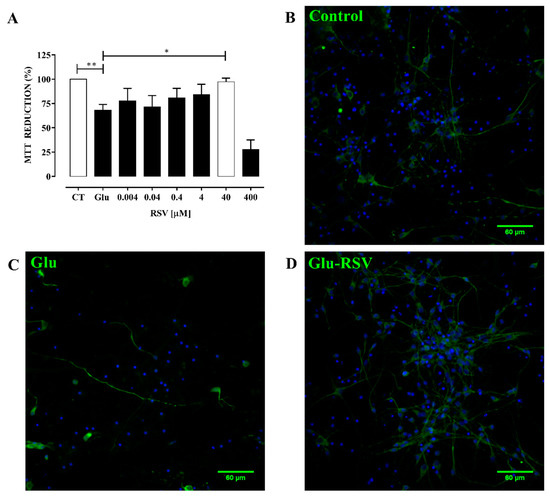