Antioxidants in Poultry Nutrition and Reproduction: An Update 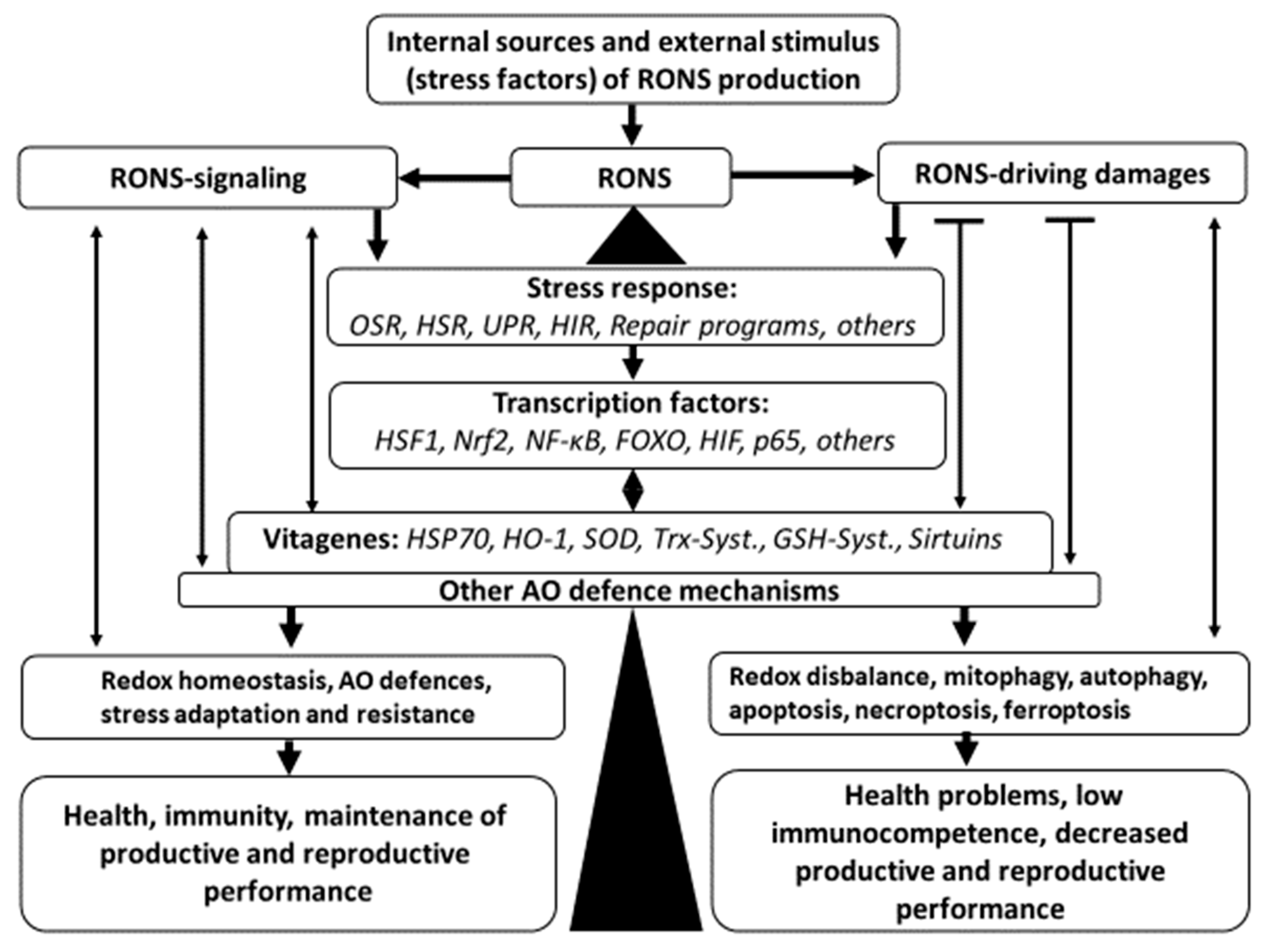