Modulation of Reactive Oxygen Species in Health and Disease

This contribution received no external funding. 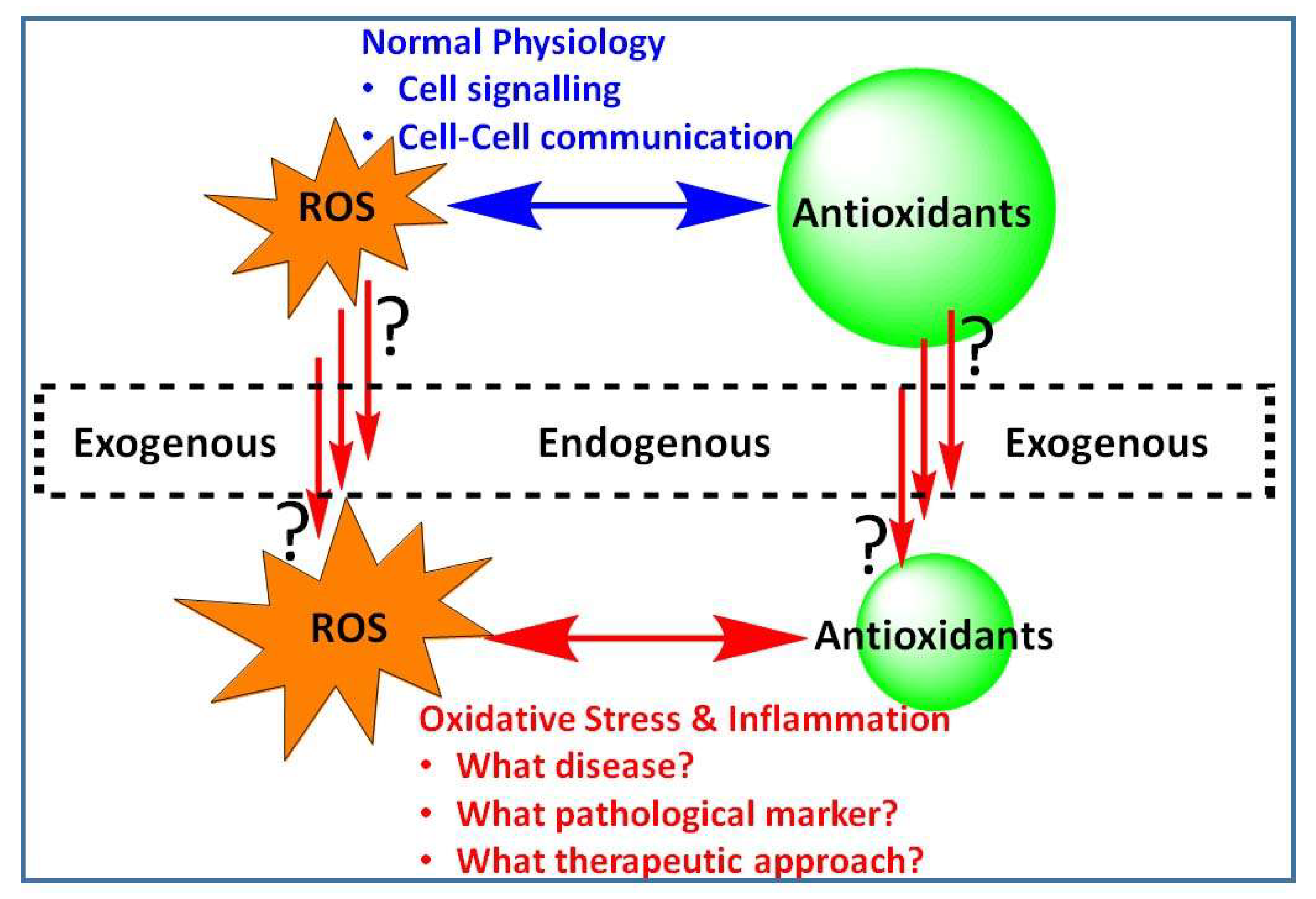