Antioxidants, Food Processing and Health
Next Article in Special Issue 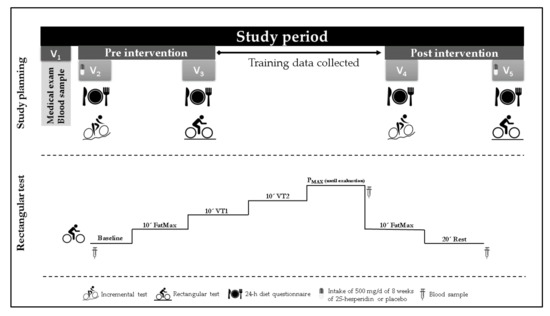