The Association between ADHD and Obesity: Intriguing, Progressively More Investigated, but Still Puzzling 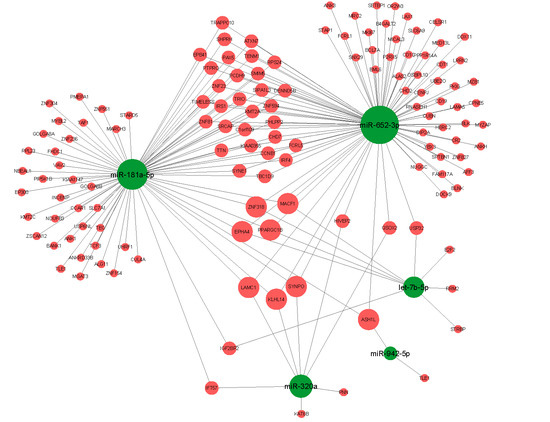