Infants Investigated by the Child Welfare System: Exploring a Distinct Profile of Risks, Service Needs, and Referrals for Support in Ontario
Next Article in Special Issue 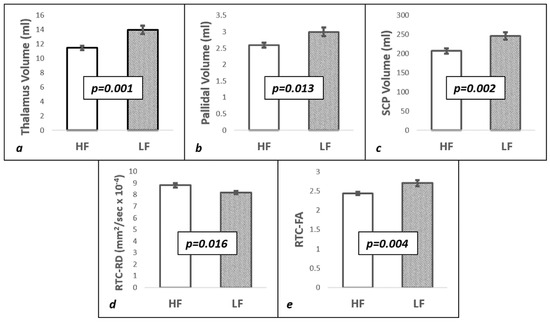